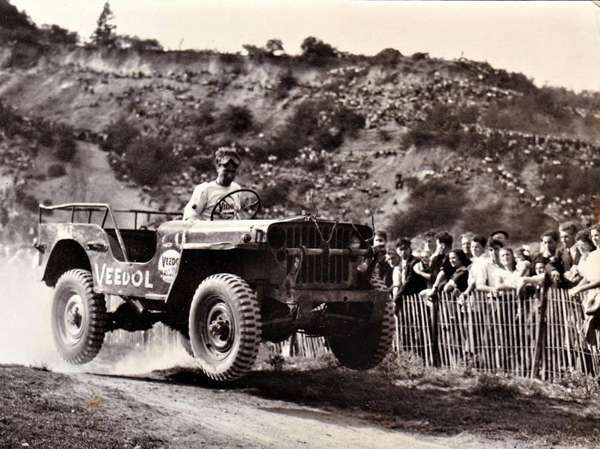 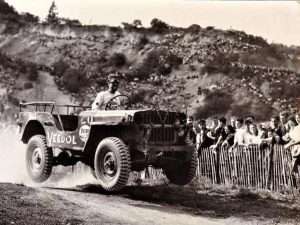 If you are one of the people in Black Hawk proceeding with construction or demolition without a valid permit, you may be in trouble. Although Black Hawk’s building moratorium was lifted July 1, this does not mean it’s a “free for all” in the city. Ordinance 91-20, passed by the council in April, forbids any resident or business owner to proceed with construction or demolition of anything without first obtaining a valid permit. Anyone violating this ordinance may be penalized and fined. Beware Black Hawk residents and business owners! If you are considering building or demolishing ANYTHING, contact Building Inspector Ken Burnett BEFORE beginning any project to determine what requirements apply.

Denver businessman Jay Williams did discover gold in them hills. He hit paydirt with the Belvidere, purchased before gambling hit town, at what might be considered a bargain price. On July 15, Williams sold the building known as Armory Hall to The Shoofly Corporation of Parker, Colorado, for the hefty figure of $10,000,000.

Died: Della Toney, 81, a long-time resident of Black Hawk and Central City, died July 9, 1991, in Lutheran Medical Center. Toney was preceded in death by her husband Louis; a son Edward; and two daughters, Alice Toney and Helen Ran. She is survived by three daughters, Eleanor Herron, Mary Ann Sorensen and Carol Jennings; and a son John Toney. At the time of her death, Della counted 17 grandchildren, 18 great-grandchildren and one great-great-grandson. Toney was born of Italian immigrants in Grand Junction, Colorado, April 26, 1910. She was one of a very few native-born Americans who, despite being native-born, remembered the immigration process of Ellis Island. As a toddler, she went to Italy with her mother to care for an elder brother who was too ill for immigration. After the brother died, she and her mother were stranded in Italy due to WWI. Della was eight or nine years old when she and her mother could finally return safely to America. Because of her mother’s immigrant status, Della had no choice but to tag along through the immigration process of Ellis Island. Della was buried next to her husband Louis, July 15, 1991, at Highland Memorial Gardens in Thornton, Colorado.

Mrs. Minnie McCoy, Mrs. Hazel Wolf, both of Denver; Mrs. Stella Carbis, of San Francisco, and Mrs. R.L. Laird arrived in San Francisco Sunday after a two month’s trip visiting Japan, Thailand, Fiji Islands, Australia, and Hawaii. Vi refused my suggestion in not bringing home a Geisha girl for me, so guess I’ll have to make the trip and see what success I can merit. The trip was made by air and more than 25,000 miles were covered. They all report a helluva good time.

Mrs. U.J. Carter of La Junta, Colorado, has been visiting with her brother, Ed. C. Johnson of the Smorgasbord for the past week.

Mr. and Mrs. Dale Voshell were two-day visitors last week with his uncle and aunt, Mr. and Mrs. Ray Hendricks. They were enroute home to Walla Walla, Washington, after a trip east.

Mr. and Mrs. John Pierce, former residents, were calling on friends here Wednesday. They spend weekends at their cabin in Gilpin Gardens.

The Walter Lutz house on High Street is getting a coat of paint of pretty pastel green.

The Clarence Zancanellas of Denver were at their house on High Street for the weekend.

Mr. Joseph Woods and wife, of Climax, Colorado, called at this office on Friday last, to get a copy of the paper of June 5, in which the “Thirty Years Ago” column contained the marriage notice of Mr. Woods and Miss Albina Lintz. They came over to visit the old home, and friends, and spent the day most pleasantly. Hereafter the Register-Call will be a welcome visitor to their home every week.

Mr. Jenk Davis was up from Denver during the week, visiting with friends and recuperating from a sick spell.

Miss Margaret Grutzmacher, of Los Angeles, California, who had been visiting with relatives in Golden, came up to Central Sunday, on a visit at the old home and to enjoy a breath of cool mountain air, and is the guest of her brothers, Mr. August Grutzmacher and wife, of this city.

Mr. Chris Stahl and family motored up from Denver on Sunday, on a visit with his parents, Mr. and Mrs. Joseph Stahl, and brother Henry and wife.

Miss Lela Castleton, of Cheyenne, Wyoming, was in Central last week, on a visit with the J.S. Kimball family, returning home Sunday.

Died: In Rollinsville, July 17th, 1931, Mrs. Mary Josephine Hawn, aged 81 years, 2 months and 9 days. Deceased resided in Nevadaville years ago, but of late years has been making her home with her daughter, Mrs. Henry Jacobson, at Rollinsville. Funeral services were held from the Catholic Church, Golden, on Monday last, with interment in Mt. Olivet.

For a whole month the hot wave has held sway throughout the east, and there is no indication at the present time of a change for the better. The loss to the farmers of Missouri, Kansas, and other Middle Western states will aggregate at half a billion dollars. In St. Louis, on Wednesday last, there were 40 deaths and 55 prostrations.

A cloudburst occurred in the Dory Hill section on Tuesday, which did considerable damage to the roads and the railroad tracks at the mouth of Dory Hill.

Dr. J.A. Richmond and wife of Black Hawk left Wednesday on a visit with relatives in Sandusky, Ohio, and in Illinois, and will be absent until the 12th of August.

The famous Bender family of Kansas is under arrest at Fort Collins, and Governor Stanley of Kansas has issued requisition papers to Governor Orman of Colorado for the prisoners.

The Black Hawk owners of the Chenung-Belmont Mine made a nice shipment of smelting ore to the sampling works during the week, which returned close to $75 per ton. The milling ore, which runs from 3 to 4 ounces gold to the cord, is being piled up at the shaft house until a lot of between eight and ten cords have accumulated, when it will be shipped to the stamp mills at Black Hawk.

At the Carr Mine on Bobtail Hill, everything is in readiness for installing the big compressor plant and new 100 horsepower boiler, and J.R. Quigley & Company have been given a contract to put up an addition to the main shaft building. The same contractors have commenced the construction of a bucket tramway from the mine to the Randolph Mill. The tramway will be 5,800 feet in length, and to be completed in 90 days. Some fine looking mineral is being hoisted which will be stored until a carload has accumulated.

Messrs. Collier, Rogers and Bacon received a telegram from Robert E. Carr, of St. Louis, Mo., asking if Gilpin County would vote $150,000 of 8 percent bonds to the first railroad completed to Central City. A reply was sent expressing the opinion that the county would vote the amount of bonds upon those terms, but that it would be necessary to make a definite proposition.

Mr. J.P. Collier, a recent arrival from Inverness, Scotland, had fitted up a photograph gallery in the Rocky Mountain Bank building on Main Street in Central City.

Governor McCook, Thomas J. Oyler and others were reported to have a good silver claim on the Fairbrook Lode, in Caribou.

Good wages were offered to gulch miners, to do ground sluicing on the site of the new hotel in this city.

Judge Backus was working the Mazeppa Lode in Russell Gulch, and at a depth of 76 feet a vein of ore has been uncovered which was returning from 7 to 10 ounces gold to the cord in the stamp mill.

A gold retort weighing 83 ounces was on exhibition at the Chaffee Bank, in this city, from a run of a small lot of mill ore from the Field claim, on the Bobtail Lode.

Rev. G. H. Adams and Rev. E.G. Miner arrived from the east on the stage the first of the week. 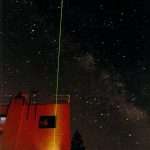 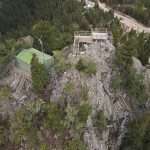