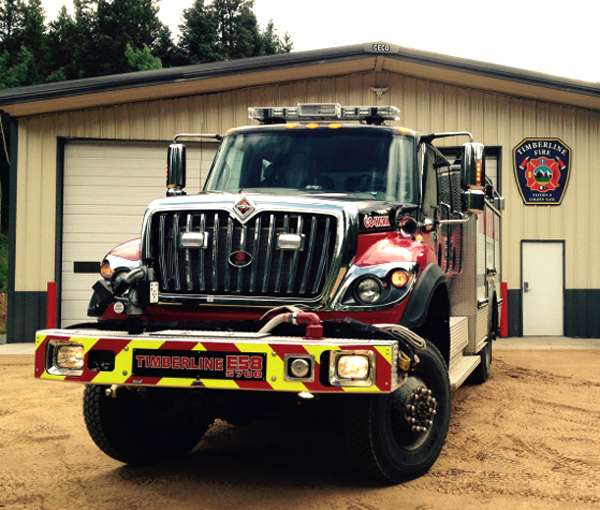 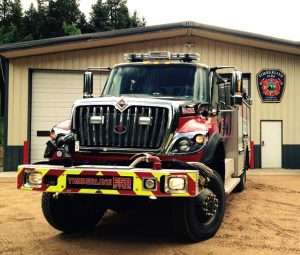 Eight candidates for upcoming Board elections

The Timberline Board of Directors called to order their regularly scheduled meeting March 13, 2018 at 7:05 pm at Timberline Station 5, 14908 Colorado Highway 119. The meeting was attended by Board President Chip Smith, Secretary Carol Tucker, and Member-at Large Dale Sternlicht. Also in attendance was Chief Paul Ondr, and Administrator Jennifer Hinderman. Board Vice-Chair Chris Samuelson and Treasurer Rik Henrikson were absent.

President Smith led all in attendance The Pledge of Allegiance and then a moment of silence for fallen Firefighters, Police Officers and EMS.

Timberline Board of Directors (BOD) then approved the Regular Meeting Minutes from February 21, 2018 with no changes or corrections.

President Smith presented the Unaudited Financial Report for February 2018. Smith stated that he did not find any line items that seemed unusual or unexpected and that nothing major broke “which is very unusual.” For a complete report go to www.timberlinefire.com.

President Smith has fielded a couple of complaints about Timberline’s website. The information is outdated, incomplete, or missing all together. Timberline Administrator Jennifer Hinderman stated that due to the launching of the new website and lack of access, she and Lieutenant Kropf have been working to update the site. Hinderman also stated that she is fully aware of the situation, but a little more time and access is needed to accomplish those tasks.

Eight Candidates have been submitted for the upcoming Timberline Board elections. Those candidates for the four year term are: Charles (Chip) Smith, Carol Tucker, and Wayne Butler. For the two year term: Michel Carlson, Michel Camarata, Christopher Gay, and Doug Lupo. Timberline will hold a Meet-and-Greet of all the candidates on April 10 at 5 pm.

A Thank You Note

President Smith read a thank you note from third grader B. Hanson, a student at Gilpin School. Ms. Hansen writes “Dear Firefighters: Thank you for all you do for our community. I very glad you’re here. Yours truly: B       Hansen. PS: Excuse the misspelled words.” Smith said that he will recognize Ms. Hansen’s note with another thank you from Timberline and a “special gift” with the TFPD logo.

Timberline Chief Paul Ondr presented the February’s Chief’s Report to the Timberline BOD. The report states that Timberline responded to 53 calls in February. The Orientation Academy and the Chili Dinner were held on the same day and both were deemed a huge success. Physicals for all the new recruits are underway with no issues. Under the heading of “Equipment,” the Skid Unit for the new Brush 51 is in shipment and should be here this week or next. There still is no delivery date for the new Dodge Durango’s. Lastly, Timberline has 13 sets of bunker gear on order to compliment the donated helmets from Adams County Fire. Under Facilities, the land acquisition for the new Rollinsville Fire Station is still ongoing.

“Everybody is real nervous about the upcoming fire season” Ondr said, “With that I have been attending several meetings with the Colorado Division of Fire Control and Prevention (DFPC). The meetings are coordinated with various Chiefs from several Fire Districts.” Timberline is expected to sign a number of automatic and mutual aid agreements with the surrounding agencies at future DFPC meetings.

There were no further comments or action items so President Smith adjourned the meeting at 7:30 pm. 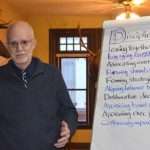 Sustaining a high-performing school board
Next Article 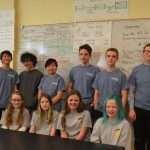