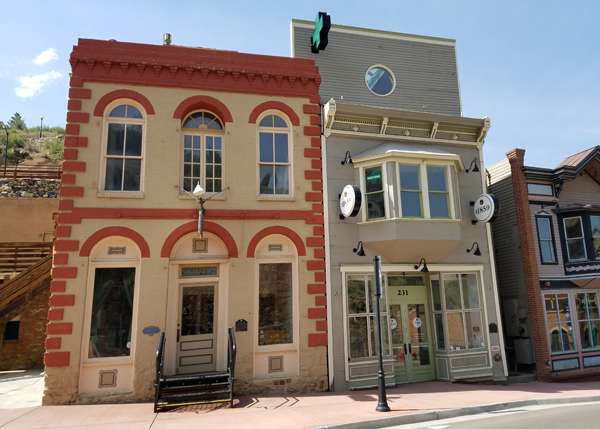 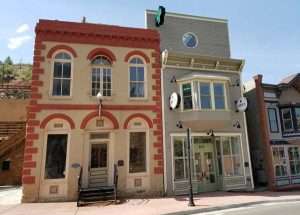 March 11, 1864 – The City of Black Hawk was incorporated by an act of the territorial legislature.

May 3, 1864 – The production entitled “Life’s Changes” is respectfully declined.

June 1, 1864 – Yesterday we had rain in copious showers – Today, the atmospheric programme is changed and we are blessed with a more delicate and finer quality, in the shape of dense fogs and drizzle. Oh Sauerkraut!  What a country.

June 18, 1864 – There is trouble with the telegraph line at Kearney, where it crosses the Platte. It cannot be made to stand but a few minutes at once.

January 18, 1865 – Every description of plain and fancy job work promptly executed at this office.

January 18, 1865 – Will someone open a beef shop in Black Hawk? Up to present writing, there’s no beef in Black Hawk. We know of parties who went to Central this morning to procure the necessary supply for breakfast.

October 2, 1865 – Fare Reduced – From and after October 1st 1865, fare from Denver to Central will be six dollars, and from Central to Denver, five dollars. Geo. T. Clark & Co., Agents, Overland Stage Line.

May 3, 1887 – A complaint was made to City Council regarding an unruly heifer belonging to a certain Mr. Oats. The heifer was running at large and was considered dangerous. Black Hawk Marshal William Backus was instructed by Council to notify Mr. Oats to have the heifer “taken care of.”

May 9, 1892 – City Council contracted with Mr. Charles H. Conner to replace the roof on City Hall. The contract in the amount of $55.00 was for all labor and materials.

February 14, 1914 – A Black Hawk City Pound was established near Blake Brothers Livery to house stray cows and burros that were becoming a nuisance on city streets.

June 3, 1919 – City Council directs Marshal Jacob Krell to “take up all cows, horses, and burros running at large in the City and confine them in the City Pound.”

December 2, 1919 – Bills presented to City Council include a payment of $4 to Mr. Archie Grey for “powder and fuse.”

February 7, 1964 – Nowadays a husband and wife must have minds that run in the same channel – or have two televisions sets. 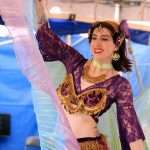