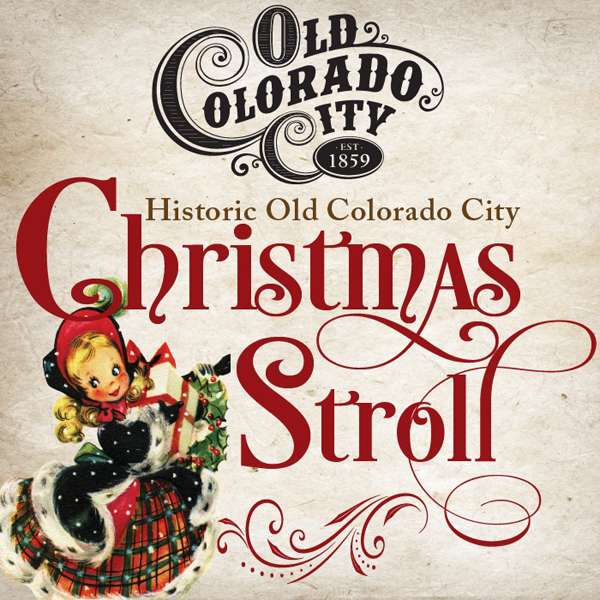 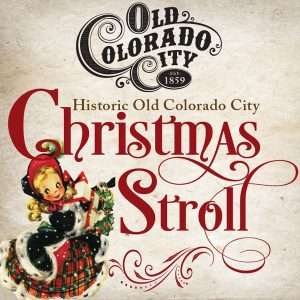 The first recorded Christmas celebration in what would become Colorado was in 1806. Zebulon Pike and his group of fifteen men were camped about three miles north of Salida, near the mouth of Brown’s Canyon, and their last food had been a turkey and a hare shot on December 22. On Christmas Eve, though, they found and killed a total of eight bison. With the weather bad on Christmas Day, Pike decided to let his men, who lacked winter clothing and even blankets after having turned most of them into socks, rest. He wrote in his journal, “we spent the day as agreeably as could be expected for men in our situation.”

Fifty-two years later, in 1858, the gold-hunting residents of Auraria celebrated their first Christmas with the arrival of several barrels of New Mexico whiskey from Uncle Dick Wootton, and historian Jerome Smiley wrote in his book History of Denver that the day was “famed in the annals of that metropolis for many a day.” The weather, according to those early residents, was more like a day in July than in December.

When the residents of the newly formed Jefferson Territory celebrated Christmas in 1859, the events were a little more refined. On December 21, 1859, the Rocky Mountain News announced that James Broadwell, who had just opened his Broadwell House Hotel on Larimer Street in Denver, was hosting a Christmas dancing party to which everyone who read the newspaper was invited. The newspaper later reported that the dance was well attended by the “beauty and chivalry” of the city and was a recherché affair. (Broadwell’s hotel was the first major hotel in Denver, and many ridiculed him for building it, sure that Denver would fail and the hotel would ruin him financially).

Also offered to Denver residents that Christmas was a performance by one of Central City’s favorite performers, Mademoiselle Rose Haydee. Rose and her two sisters had first performed in Mountain City near the end of 1859, when they became the first act booked in the new Hadley Hall at the intersection of Lawrence and Gregory Streets. Because miners were unfamiliar with the French world mademoiselle and its abbreviation (m’lle), Rose became known as Miss Millie to most of them.

In covering the new theater, the Rocky Mountain News reported that “M’lle Haydee, the prettiest woman on the frontier, was the chief attraction, and next to draw poker, drew out the greatest piles of gold dust and black sand at $2.50 per head.” The sisters made frequent trips to Mountain City in the months that followed, with the News reporting that on one such trip they played five nights to sold-out houses and that their receipts were “unexpectedly large.”

For Christmas 1859, Rose and her sisters offered a Christmas Pantomime in Denver. According to the Rocky Mountain News, the sisters introduced the characters of Harlequin, Columbine, Clown, and Pantomime. Rose played Harlequin, her sister Flora played Columbine, with Mr. Hunter and Mr. Dougherty as Clown and Pantomime. In addition to acting, Hunter also was responsible for preparing the “necessary tricks and transforming apparatus.” The troupe assured the newspaper that no expense would be spared to “ensure a successful production of what we expect will be the crowning effort of the season.”

Rose Haydee caused a stir the following year when many miners believed that she had been abducted by a gambler named Tom Evans. Sheriff Edward Wynkoop of Denver tracked down the couple only to find out that they had in fact eloped, much to the dismay of her many male fans. In 1860, Rose moved her act to the Olympic Theater in Central City.

Denver’s Temple Emanuel congregation grew out of a Jewish society that was organized early in 1860 primarily to ensure proper burial for Jewish people, but the society also hosted meetings and other holiday celebrations, including New Year’s. This society may have also looked after Gilpin County’s sizable Jewish population.

The biggest New Year’s Eve celebration in Denver in 1859 was at the Sutherland House on Blake Street in Denver. The hotel was owned by a popular miner, E.B. Sutherland, who invited everyone to a “splendid New Year’s ball” on January 2, 1860. The Rocky Mountain News expected it to be a most “unexceptionable and pleasant affair.” The newspaper later reported that the dance was a complete success with a large number of “ladies in attendance and the merry dance was prolonged until a late hour.” Also noteworthy was the meal served before the dance, which the newspaper said was “magnificent, fully equaling any we ever sat down to in any of the western states.” The News went on to praise Sutherland for providing Coloradoans with “the substantials of life” and “popular amusements: for all of which, we are pleased to say, he is reaping just reward.”

Holiday celebrations around Colorado would continue to grow more elaborate in the years that followed these early celebrations, but for the miners and others who had moved to Colorado to seek their fortunes, these early festivities were a chance to reconnect with the lives they had left behind and bring those traditions to their new homes. 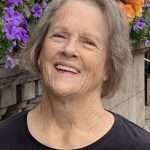 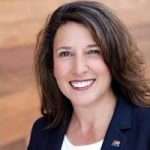