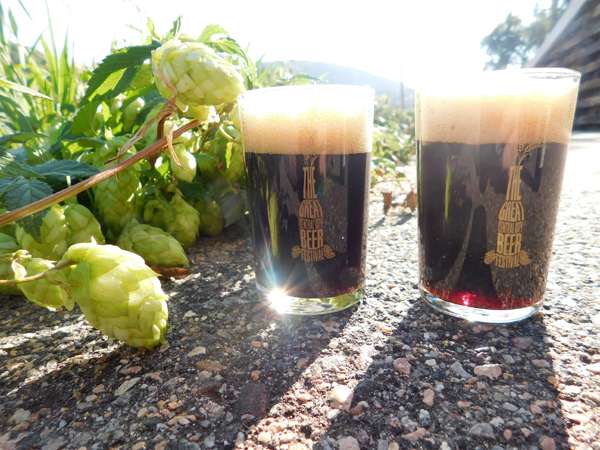 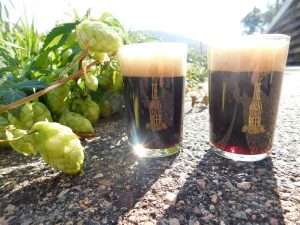 Mayor Fey convened a regular meeting of the City of Central Council at 7:00 pm on Tuesday, July 6, 2021, in City Hall Council Chambers. Council members Jeff Aiken, Jackie Johnson, Judy Laratta, Kara Tinucci, and Mayor Jeremy Fey were present. Mayor Fey led the Pledge of Allegiance and then asked for any amendments or additions to the evening’s agenda. Two additions were made: a proclamation, and an addition to the Executive Session.

Mayor Fey asked if there were any conflicts of interest for any member of the council. Alderwoman Tinucci commented she has direct conflict regarding Resolution 21-17 as she is the event coordinator and she has financial benefit from Resolution 21-18. Attorney McAskin advised that is probably best for sake of appearance of impropriety that she step down during those agenda items.

The Mayor called for a motion to approve the consent agenda which consisted of the minutes from the June 15 meeting and regular bill lists through June 29. Alderwoman Laratta moved to approve the Consent Agenda and was seconded by Alderman Aiken. The motion passed unanimously.

Council considered approval for one Ordinance introduced in the June 15 meeting.

Director Hoover reviewed the second reading of Ordinance 21-04 which would amend the Municipal Code to add a fee structure for residential waste services. Passage of this Ordinance only allows for the possibility of fees and does not establish a fee. Upon passage, Council would be able to establish a fee with a future Resolution. The City of Central has not collected a fee since they first started providing trash service to residents.

Mayor Fey opened the Public Forum and no one chose to address council.

Alderwoman Laratta moved to approve Ordinance 21-04 and was seconded by Alderwoman Johnson.

Mayor Fey commented that he received more calls from his constituents about this issue than any other. He reported that they were unanimous in saying they voted in gaming with the understanding that this fee would be paid by the City in perpetuity. “Whether or not that is true,” he said, “once you open the door” to the possibility of a fee, it is hard to close. Manager Miera commented that staff is recommending this due to the increasing costs for recycling and trash services, and due to the COVID-related financial burdens. “There could be a time when that cost may be higher than the City can afford,” said Miera. The motion passed unanimously.

Alderwoman Laratta moved to approve Resolution 21-17 and was seconded by Alderwoman Johnson.

Alderwoman Laratta commented, “I am all for it; this is a great event.” Mayor Fey reported they received a letter from one of the business owners regarding another event (Resolution 21-18), and it brought up the question of whether there need to be more limits on events. Manager Miera responded on an issue of providing bathroom facilities as opposed to having participants going through casinos, that if the business owners choose not to offer their facilities, the event applicant would be required to provide the necessary relief stations (Port-O-Potties). The Resolution passed unanimously four to none.

(Alderwoman Tinucci recused herself for this Resolution.) Community Development Planner and Main Street Advisor Lisa Roemhildt introduced Resolution 21-18 which would conditionally approve a special event application for the Hot Rod Hill Climb for September 17 through 18.

Mike Nicholas, event coordinator addressed the Council. “We are excited about coming back to Central City. We have a lot of business support and a lot of patrons excited about coming back.” He reported they have worked with the BID (Business Improvement District) for the past four years and they are happy to work with the BID and the City to meet any considerations for the event.

Alderwoman Laratta asked if he has had any pushback for using the entirety of the T-Lot and Nicholson replied that he has not. Alderman Aiken commented that through his observation as an employee of Famous Bonanza, that they do a little less business on that Saturday; some of their patrons don’t want to come up because parking is an issue.

Public Hearing to Appeal the Denial of CC Opera Performances

The Central City Opera submitted an appeal to the decision to deny street closures for outdoor performances this season. The original application was denied due to being submitted less than 45 days prior to the start of the event and did not notify the City that they would be submitted late. The planned dates are July 17, 20, 22, and 28. Notices were sent to affected businesses of the proposed street closure.

Katie Nicholson from the Central City Opera addressed council to champion the passage of their application. She argued that this is a “wildly-successful” event which their patrons look forward to every year.

Alderwoman Laratta moved to deny the appeal for the street closure and was seconded by Alderwoman Johnson.

Alderwoman Laratta commented that they are “way behind for their application” and that there is more preparation than just the proposed hour per performance. Also, the closure of their parking lot “has been ridiculous” and “their attitude this summer has been absolutely horrible.” She does not see this as a benefit to the City.

Alderman Aiken commented that he has walked past their parking lot every day, “and I’ve never seen more than six cars in that lot at any time.” He stated that there is an event at the church (St. James) which will include many elderly folks and would like to see them open the lot. “I’ve never seen this happen before” having the parking lot closed “other than performance days.” “It’s really distasteful to me.”

Katie Nicholson responded that the original purpose for closing the lot was to help with the COVID issues they had and “we thought we would need more room” for set construction and storage. The Central City Opera is beholden to the unions of the set designers, the actors, and others, and closed their lot per the unions. Nicholson stated they will be opening the parking lot starting after this Saturday, July 10, so it will be open for the church event. They are expecting to close the lot again for the first week of August. “We don’t see closing that parking lot any time soon.”

Alderwoman Tinucci commented that she agrees you must meet deadlines, but the lifting of restrictions changed everything so quickly that she can see how they struggled to keep up with all the details that go into this. “The Opera is part of our community and I want to see them succeed.”

Mayor Fey urged Council to “not bite off their noses for the sake of their faces” and reconsider their motion to deny. Give them a little bit of grace because “this has been a turbulent time for everyone.”

The motion to deny failed with votes three nay (Aiken, Tinucci, Fey) and two for.

Alderwoman Tinucci moved to approve the appeal and was seconded by Alderman Aiken. The motion passed three to two with Alderwoman Laratta and Alderwoman Johnson voting against.

Mayor Fey read a proclamation recognizing the 163rd year of continuous operation, worship, and community service by St. James United Methodist Church. A celebration of this milestone will be held this Sunday, July 11.

Manager Miera reported that staff has discussed different options considering Alderwoman Johnson’s eminent resignation and offered that the position is able to be appointed alternatively to a special election.

Alderwoman Johnson reported she will be officially resigning tonight during her Council Comment. She encouraged Council to get someone in the position now, so they have the benefit of the Council’s retreat and budget discussion. Attorney McAskin clarified that if the resignation were 180 days or less from the next election, Council would have no choice but to appoint a replacement; prior to 180 days, Council has a choice to appoint if they wish.

Alderwoman Laratta reported a constituent that has lived in Gold Mountain Village Apartments for years that there are many out of state license plates of residents who are not obeying the law of residency. “Is there any form of pressure that we can put on these people?”

Alderwoman Johnson officially submitted her resignation tonight. “It’s been fun, I’ve learned a lot from you guys.” She is excited to see what Central is going to do in its future. She has accomplished the things she set out to do on Council and feels good about that. “Kathy Heider, thank you!” Her final night will be July 20, 2021. She commented that she is looking forward to giving her kids an opportunity to know their family and make new friends after they move. “I’m excited to see what God’s going to do in my life.”

Alderwoman Laratta commented, “Jackie (Johnson), you have been a breath of fresh air.”

Alderwoman Tinucci commented, “I am honored to have been on Council with you (Jackie).”

Council moved to enter Executive Session to discuss the potential sale of City-owned property; and specific legal questions regarding the annexation process at 9:18 pm. The next regular Council Meeting will be Tuesday, July 20, 2021. 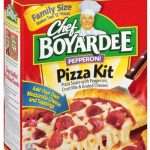 A 1970s Friday night ritual in Gilpin County
Next Article 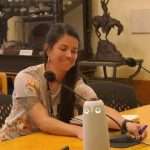