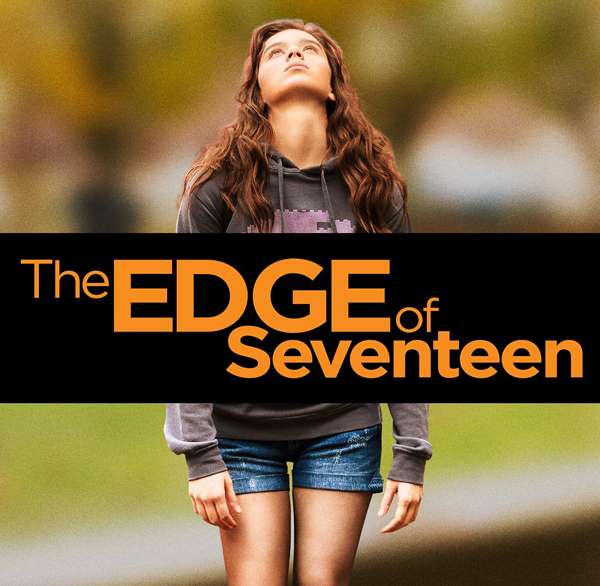 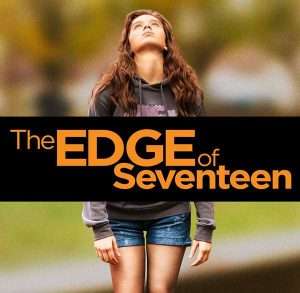 A Year in Review

Attendance at the theaters in 2016 was stagnant. Prior to the Christmas weekend, the domestic gross in ticket sales was $11 billion, just shy of 2015’s $11.1 billion. With blockbusters like Rogue One, Sing, and La La Land still raking in the dough, this year will likely surpass 2015; however, average ticket prices have also risen by about two percent, so the increase in sales is nothing to write home about. In a moment, I will summarize the best and worst of the year based on the films I’ve seen and other critics’ and audience reviews. In the meantime, here’s a little insight into why I see the movies I do.

Press passes to film screenings are held in high regard and production studios want to ensure their film’s review is seen by the most people; therefore, they only give passes to those working for publications with large distribution or media outlets with large audience viewership. Studios will also give out “free” passes to the general public for the same or subsequent viewings of the movie. They hand out about three times the number of passes than the auditorium will seat to ensure a full house for each screening. If you are lucky enough to get a pass via Facebook, Twitter, or other social media outlet, you need to get to the theater at least two hours prior to the start time to get a seat. So you see, I can only see what I can get my hands on and if it happens to be a day I can get to the theater early. This is why I review so few movies during the year. Of course, there are certain movies I will pay for to see regardless if I get a pass or not.

If you look strictly at box office sales of the top 100 wide-release films (at least 2,000 theaters), the bottom grossing movies are “Middle School: The Worst Years of My Life,” “Keanu,” and “God’s Not Dead 2.”

The top grossing films of the year are “Finding Dory,” “Captain America: Civil War” and “The Secret Life of Pets.” Of course, box office ticket sales do not indicate how good a movie is. There are some real duds in the top grossers; for instance, “Batman v Superman: Dawn of Justice” and “X-Men: Apocalypse” are both in the top 20 and both are regarded as huge disappointments. That is where the critic and the audience come in. We have to make up our own minds on what is good or bad and each of us sees things differently. Like they say, if you ask three Baptists their opinions on how the world will end, you will get at least six answers.

I have only seen 22 movies this year which is a disappointment to me. I hope to get close to the magical one per week, so maybe next year? Out of the 22 movies I have seen, there are five that top my list; none of which received a perfect rating.

The first is “The Jungle Book.” This is a live action retelling of Rudyard Kipling’s short stories by the same title which stayed closer to Kipling than the 1967 animated Disney cartoon. This is a good age to make a movie like this with the CGI and motion capture technology that makes animals come to life. Neel Sethi, the boy who plays Mowgli, does a bang up job of acting to boot.

The second is “Captain America: Civil War.” Set in the Marvel Avengers universe, this was a true treat seeing characters we’ve come to love dive deep into political conflict. Of course, they try to settle their difference of opinion in a school-yard fight, but that brought out some of the best surprises and lines in the movie.

The third is “Star Trek Beyond.” J.J. Abrams’ rebooted Star Trek movies have been fraught with controversy with die-hard Trekkers complaining he is pandering too much to an audience that doesn’t want to use their heads relying on action and humor to carry the movies. This third movie in the rebooted universe truly felt like it could be worthy of an original Star Trek series. It also gave us the gift of pairing main characters together that have never truly interacted before on this level.

The fourth is “Rogue One: A Star Wars Story.” Director Gareth Edwards puts together the best elements of the original trilogy into one cohesive war movie. Better yet, George Lucas did not have a hand in the script.

I saved the best for last. My highest rated film of the year (that I saw), is “The Edge of Seventeen.” This coming of age tale feels fresh while telling an old story in the modern age. Hailee Steinfeld knocks it out of the park and I would personally nominate her for an Academy Award if I could.

There are three stinkers plus one that gets put on the list for unique reasons. There are other movies that are perhaps worse than these, but I am glad that I have not had to sit through them.

The first of the worst is “Central Intelligence.” This spy game movie used no intelligence in its humor or its plot. Dwayne “The Rock” Johnson should be ashamed of this film.

The second is “The Girl On the Train.” This is a movie that I really wanted and expected to enjoy, but was completely let down. Uninventive dialogue and unnecessary sex scenes made this almost unwatchable.

The third is one that I stand apart from most critics in my review, and that is “Fantastic Beasts and Where to Find Them.” For a Harry Potter wizarding world movie, the rabbit was out of the hat long before the trick started. The movie was not magical; quite the opposite. Eddie Redmayne, though, was great in the movie. His talents are being wasted here, or I guess you could say, his talents are the only thing that saves this movie. Unless you are a big Rowling fan, skip this film.

The fourth of the worst is being judged on two different scales, and it is on one of those scales that it hit the gutter. “Deadpool.” This comic book movie is truly rated R in every sense of the category. On the scales as a comic book movie, it was not so great.

I Did Not See It But…

Strictly by word of mouth, I know there are many movies that came out in 2016 that should appear on my best list; however, I cannot truly judge what I have not seen. For instance, I had no desire to see “Finding Dory,” as it sounded like a cheesy excuse to make more money. “Cars 2” was so bad, I expected the “Finding Nemo” sequel to be equally so. Feedback tells me I am wrong and that there were a lot of positive things about the film.

I have a list of movies I regret not seeing which seem to have good reviews: “Arrival,” “Don’t Breathe,” “Florence Foster Jenkins,” “Fences”, “La La Land,” “Hidden Figures,” and “Sing.” In reality, I still don’t have a desire to see “Sing,” but I hear it’s good.

I also have a list of films that I am grateful not to have seen: “Collateral Beauty,” “Gods of Egypt,” “The Divergent Series: Allegiant,” and “X-Men: Apocalypse,” just to name a few. There are certainly others on my never-seen list that I am ambivalent about and could not say one way or the other if I regret not seeing them.

This was definitely the year of the movie cinematic universe (MCU). An MCU is a collection of stories that take place in the same universe even though they may focus on different plots and people. Thanks to the success of Marvel, comic book movies are extremely popular; even if not well done. Fox and DC keep trying to reach the same success of a blockbuster that does not disappoint, but they will have to keep trying. There are some promising movies by those studios next year, but that’s a story for another article. In a world where the top movies are pretty much telling the same story, when one diverges from usual plot, they stand out. “Doctor Strange,” for instance, has a different feel and story than other Marvel movies, and other than knowing the main character lives, it elevates the movie above the others. Rogue One took a whole new set of characters and put them in harm’s way. Since this was a stand-alone movie, the risks they take and the threats they face put the longevity of their lives into question lending to a wonderful uncertainty for the viewer. Good stories and good acting can be found outside the MCU films more readily which is why “The Edge of Seventeen” really shines as a great film.

I hope you have enjoyed seeing movies this year; the good, the bad, or the ugly. I know I have. Just wait until you see what’s in store for us next year! 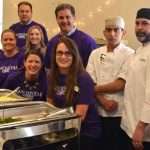 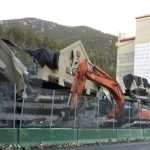