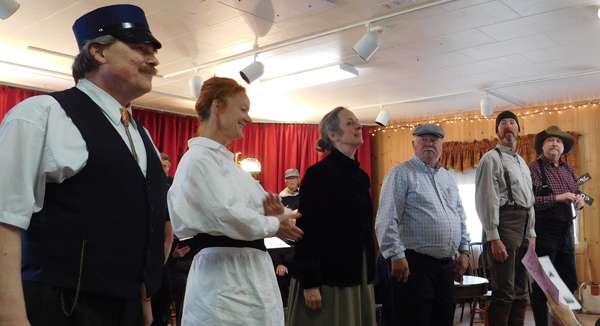 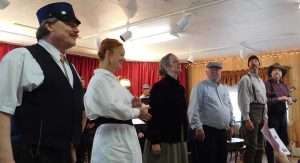 It wasn’t that long ago that riding the rails from Rollinsville to the Western Slope was quite an adventure! That’s how the conductor began the story that the Peak to Peak Chorale told through skits, exposition, and song, about a fateful train ride in the early 1900s during a fierce snow storm.

The Peak to Peak Chorale is a regional non-profit performing group that has been bringing vocal music to the area for many years. Directed by Jane Wyss, the chorale performs songs written across the eons from medieval chants to modern pop; bringing their unique performing style of songs punctuated by exposition and skits to the holiday and spring seasons for the sheer joy of the craft.

This Spring, the Chorale is performing the story “Stranded at the Top of the World” penned by their very own Colleen Moore using the talents of local actors Mike Keeler, Chuck Roberts, Woody Snyder, David Josselyn, Robbie Zmuda, and Nicki Friedick (Mike and Chuck also head up the Wild Bunch Gang in Central City). The skit flows chronologically between songs with the chorale members adding short exposition statements that not only add context, but also engage with the story.

The tale begins in the Rollinsville Stage Stop as four passengers gather before boarding a train to take them “Over the Hill,” as they used to call the Moffat Road, bound for the Western Slope town of Arrow near modern day Winter Park. The snow is blowing, so the conductor has his men hook up a “monster termite” to chew through the drifts. A monster termite is a plow with blades that can cut through twelve foot drifts and uses water to produce steam to operate. During the journey, the planned stop at Jenny Lake goes awry when the pumps are frozen over and they can get no more water into the tanks. The train stalls near the top of the pass and is stuck there for days before rescue arrives.

The Chorale chugs through twelve full-length songs and one themed motif that ties in to the story in one way or another keeping the story on track. Four-and-a-quarter songs invites the audience to sing along; “People Get Ready,” “Old Train,” “Freight Train,” and “I’ve Been Working on the Railroad.” A fifth song, “Long Trian Running” has a chorus made famous by the Doobie Brothers which the audience added their voices. The other songs include “Ride the Glory Train,” “Same Train,” “On the Atchison, Topeka and the Santa Fe,” “Climbin’ up the Mountain,” “Old Joe Clark,” “I Can See the River Jordan,” and “Hold Fast Your Dreams.”

The musical was a fun romp into the past. There were some missed notes and pregnant pauses that comes from an all-volunteer group, but you could tell they were having fun; and when the performers have fun, it is easy to overlook some mistakes. The actors were great and you definitely had the feeling much of their lines were adlibbed.

The Chorale has one more performance on Saturday, May 12, at 3:00 pm at the Golden Gate Grange. They are charging $15 per ticket which makes up for the cost of renting their venues and some of the performance rights for the songs. The ticket price includes homemade goodies at the end, so that alone may be worth the price! Director Wyss encourages anyone who loves to sing, play and instrument, and/or act to check out the Chorale when they start up after a summer break in September 2018. They meet every Wednesday night at 7:00 pm at the Gilpin Library on Highway 119. 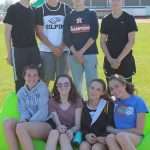 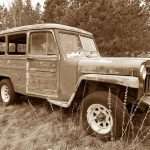