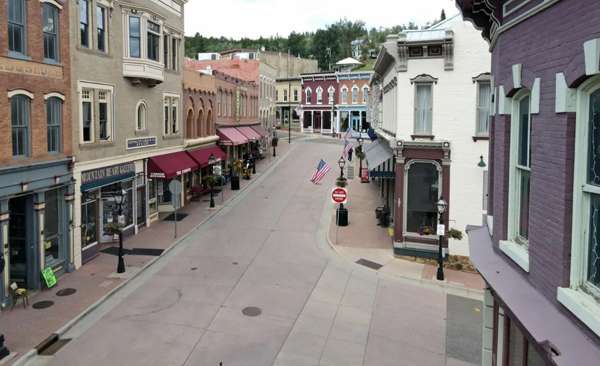 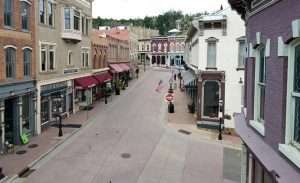 Council met with Staff for two work sessions prior to the regular meeting; one at 4:30 pm for a budget meeting, and another at 6:00 pm for a discussion on mutual agreements, future planning for joint-use facilities, and information about Ordinance 20-12 on revisions for special event fees.

Timberline Fire Chief Paul Ondr talked to Council about changing their agreement with the City from a mutual response to an auto-response. With an auto-response, Timberline would respond to all calls with pre-specified equipment. Chief Ondr commented that many homeowner’s insurance companies prefer the auto-response agreement.

Director Ray Rears reviewed changes to Ordinance 20-12 based on Council comments from the regular meeting on October 6. Council gave Rears additional commentary including, “This is a damned confusing document” from Alderman Hidahl.

The Mayor called for a motion to approve the consent agenda which consisted of the minutes from the October 6 meeting, regular bill lists through October 6, and to ratify HR 20-26 which would approve of the demolition of a non-historic shed on Casey Street. HR 20-26 had already been approved by the Historic Preservation Commission.

No old business on the agenda.

Council heard from Sheriff Kevin Armstrong of the Gilpin County Sheriff’s Department and considered action on one resolution.

Sheriff Armstrong first addressed the fatality on the Central City Parkway; sending deputies to the Cameron Peak Fire to assist in management; and the closure of all forest service lands in the Arapahoe Roosevelt National Forest. Mayor Fey asked if it was his decision to ask for the mill levy (referring to Ballot measure 1A which would add 2.27 mills to property taxes for the next three years for the Sheriff’s Department). Sheriff Armstrong responded that it was a joint decision among command. Alderwoman Johnson commented, “I publicly say I support the mill levy.” Alderwoman Laratta responded, “I agree with Jackie (Alderwoman Johnson) one-hundred percent. Armstrong commented, “As an elected official, I can’t give my personal opinion; I can’t give an endorsement one way or the other.” He went on to say that the department was told they would have to reduce their budget by twelve employees “which is a significant number of people.” The department currently has nine positions that have not been filled. Alderwoman Johnson reported, “I was at the slash site Sunday (October 18) and witnessed two deputies rushing northbound to a call,” and when she got back to Central City, “I saw the deputy there. You guys always are there for us, even running on bare bones.” Sheriff Armstrong ensured that they would continue to cover Central City at the same level of service regardless of whether the mill levy passes.

Manager Miera introduced Resolution 20-38 which would extend the local declaration of emergency through Wednesday, November 4, 2020.

Alderman Hidahl asked, “Why do we have trash cans in the middle of the sidewalk on the south end of Main Street? We really need a streetscape plan.”

Mayor Fey reported that Saturday, November 28 is national Shop Locally Day. He asked, “Since there is no Tommyknockers (Bazaar) this year, can we light the tree on November 28?”

Alderman Aiken stated, “I’m glad to hear that out of our five new COVID cases, only one originated from a casino.”

Alderman Hidahl then queried, “I don’t suppose we have the wherewithal to draft a resolution to support the Sheriff’s Department mill levy (Ballot Measure 1A)?” Alderman Hidahl moved that Staff draft a resolution that states Central City’s support for Ballot Measure 1A and was seconded by Alderwoman Johnson. Manager Miera cautioned that he will check with the City Attorney if they can have it prepared and are able to pass it prior to the next meeting. The motion passed unanimously.

Executive Director of the Business Improvement District Joe Behm said, “Thanks for the thoughtful deliberations on the budget. I know you’re in a tough spot, many of us in the casino industry have been there before. City Manager Miera is doing a fine job of figuring things out. There is no question we need to in-fill Main Street; however, brick and mortar development is key to growth. I think we need to get some heads together and figure out this problem. It’s really a sales issue.”

Mayor Fey adjourned the regular meeting at 8:04 pm. The next regular Council Meeting will be election night, Tuesday, November 3, 2020. 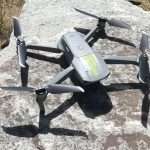 Is it a bird, plane, Superman – or a drone?
Next Article 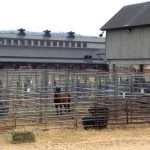