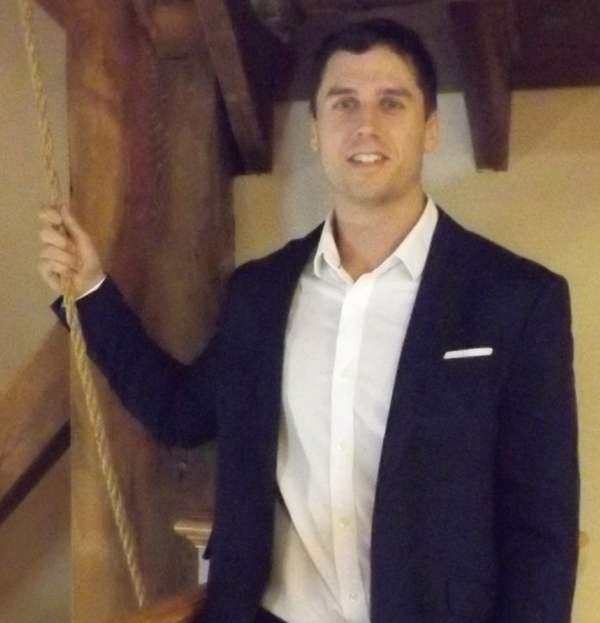 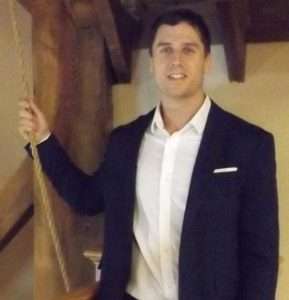 The bell was rung by Sam Gerrity, Owner Representative from Saratoga Casino to announce the regular meeting of the Black Hawk City Council. The meeting was called to order on Wednesday, July 11, 2018 at 3:00 p.m. by Mayor David Spellman.

After Mayor Spellman led all in attendance in the Pledge of Allegiance, City Attorney Cory Huffman asked Council to declare any Conflicts of Interest on any issue appearing on the agenda this afternoon other that than those already disclosed and filed with the City Clerk and Secretary of State. There were no objections.

City Attorney Huffman then asked the audience if there were any objections to any member of City Council voting on any issue on the agenda this afternoon. The audience had no objections.

The meeting minutes were approved from the June 13, 2018 regular meeting and City Council swiftly proceeded into the Public Hearing portion of the meeting.

The City of Black Hawk has received multiple applications from Kings, Queens and Jacks, LLC (applicant) concerning its Saratoga Casino property located on 101 Main Street. One of the applications concerns the conversion of the existing Saratoga Casino valet parking garage into a public parking garage. (Resolution 42-2018) This proposed conversion will include demolition and reconstruction of small portions of the garage, construction of a bridge to connect the top floor of the garage to Bobtail Road, and public improvements to Bobtail Road. The applications submitted for review at this time include a Certificate of Appropriateness (COA) and a Site Development Plan (SDP) for the garage conversion, demolition/reconstruction and public improvements.

The other application in this package for the Saratoga Casino property includes a Comprehensive Sign Plan Amendment (CSPA) for the placement of signs on the parking garage property (Resolution 43-2018).

A Resolution Conditionally Approving the Certificate of Appropriateness, the Minor Plat and the Site Development Plan for the Construction of a New Saratoga Casino Parking Lot E. (Resolution 44-2018)

The City of Black Hawk has received an application from Kings, Queens and Jacks, LLC (applicant) concerning its property located at 155 Bobtail Road related to a proposed valet parking lot. One of the applications is in regards to the excavation and construction of a new valet surface parking lot, rock walls, landscaping, and public improvements. This application submitted for review at this time is a Certificate of Appropriateness (COA) for excavation for the parking lot, hillside and a Site Development Plan (SDP) for the construction of the new parking lot, retaining walls, landscaping, and for the parking lot and grading. Another application in this package for the Bobtail Road property includes a Comprehensive Sign Plan (CSP) for the placement of signs on the property. The final request for the Bobtail property is a Minor Plat application to vacate numerous internal lot lines and create a single legal parcel for the future development of the valet parking lot. The Minor Plat application does not include a Subdivision/ Site Improvement Agreement (SIA). This SIA agreement will be heard separately by City Council at the July 25, 2018 meeting. These applications for the Bobtail Road property were submitted as part of a larger package which also included applications for converting the existing Saratoga Casino Valet Parking Garage on Main Street to a public parking garage. Those Saratoga Casino garage applications (COA, SDP, and CSPA), are on a separate property, and are being presented to the City Council under a separate staff report for separate Council action.

Resolution 45-2018 is a Resolution Conditionally Approving a Certificate of Appropriateness for the Comprehensive Sign Plan for the New Saratoga Casino Parking Lot. Black Hawk City Council approved all four resolutions unanimously with conditions on Resolution 44-2018.

A Resolution agreeing to act through the Black Hawk Historic Preservation Commission as a reviewing entity for the State Income Tax Credit Program for qualifying rehabilitation projects, On May 31, 2018, Mark Rodman, Chief Preservation Programs Officer, reached out to all Certified Local Governments (CLGs) notifying them there is a new law that enhances both the usage of the tax credit and the management of the program. This resulted in the City of Black Hawk, and other Certified Local Governments in the state, being asked to adopt a Resolution similar to Resolution 29-2009 adopted by City Council December 2, 2009 to opt-in as a reviewing entity for federal income tax credits awarded for residential rehabilitation of historic structures. A resolution is again needed because of expiration of the prior law. A change in the law enacted this past legislative session by House Bill 18-1109 clarified each CLG must again declare its position on assisting with this tax credit program, which initiated Resolution 46-2018. Black Hawk City Council approved Resolution 46-2018 unanimously.

Colorado State law requires that the financial statements of the City of Black Hawk be audited by an independent Certified Public Accountant. The City’s auditor, John Cutler & Associates, LLC has issued a clean or unqualified opinion. This means the Financial Statements present fairly, the financial position of the City. This is the best type of opinion an auditee may receive from an external auditor. Black Hawk City Council approved Resolution 47-2018. 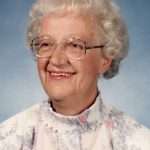 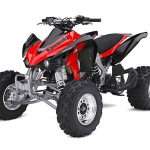