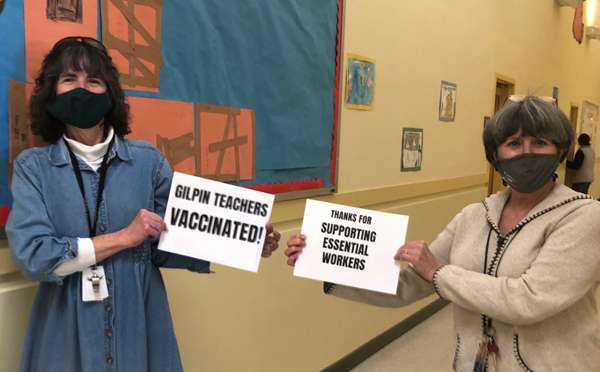 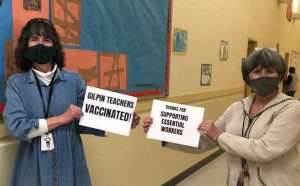 On February 16th the focus of the Gilpin County School Board Meeting was a discussion of whether to raise the teacher’s salary schedule at the bottom to be competitive with neighboring school districts. Board members were presented with a report laying out the increase and comparing it to other districts, such as the mountain districts of Clear Creek and Platte Canyon, as well as neighboring districts like JeffCo and Boulder Valley School District. Dr. MacKenzie explained that the raise at the base would bring the starting salary closer to $40,000. He also pointed out that the comparisons were made on a per diem basis, meaning that comparisons were made with totals based on teachers daily pay average to evenly compare 4 day a week programs with 5 day a week programs. The increase would raise the grid by 10.44% and be an expense increase of about $250,000 the first year and million dollars total over five years. Board member Cherokee Blake asked for confirmation that we will be able to fund the raises after two years with the possibility of declining enrollment. Board Vice President Sarah Swanson pointed out that Gilpin has the advantage of having the Black Hawk money to add to the general fund if we get into a worst case scenario. She reiterated that the board needs to see a 5-year plan with projections considering the salary increase with the possibility of declining enrollment. Dr. Mackenzie pointed out that another factor that should be considered in the 5-year plan is that as enrollment goes down the state formula for per student funding will slightly increase. Swanson shared statistics that show the birth rate is going down during COVID, and that student enrollment will be dropping everywhere until we see a boom in births. By requesting the report, she encouraged caution about making decisions that will increase the budget, but recognized that as long standing teachers retire the district will want the ability to competitively attract the best teachers at the lower end of the pay schedule. The salary increases are part of a long term goal to bring Gilpin teacher’s salaries up to a competitive level when compared to neighboring districts. Dr. MacKenzie pointed out that since the 2017/2018 school year, teachers have seen a 18% increase in their salaries amounting to roughly $6,000 per teacher. He then commented that this final fix at the base might be the last increase for a long while.

The board asked to discuss pay schedules for classified employees such as bus drivers and teacher’s aides. Dr. MacKenzie said that the average hours classified staff members work was about 32 hours a week, a decline due to the pandemic. He shared that bus drivers are working less with fewer extracurricular activities. One thing that has offset this decline a little is that with the need to keep athletes socially distanced they have been sending two buses instead of one while transporting them to far away events. While discussing the classified salary grid, Dr. MacKenzie pointed out that while the starting salary for classified staff is below neighboring districts, after five years their pay increases to be above districts like BVSD.

Sarah Swanson asked that the conference between the teachers and the district be held well before any final budget decisions need to be made. She wants to ensure that open dialogue is reached, and the Board has plenty of time to react and respond to teacher’s concerns and requests.

High School Principal Alexis Donaldson celebrated High School and Middle School staff members for their collaborative planning for how to address learning gaps some students have developed during the pandemic. She also congratulated senior Damian Sonsino for winning the Daughters of the Revolution scholarship as he moves on to the state competition. Damian along with Shane Wu and Drake Hylton will be competing in the Virtual Science Bowl on February 27th. She agreed to extend wishes of luck from the school board. Donaldson also shared that all of the basketball teams are competing.

Elementary Principal Heather Huntoon was overjoyed by a decision she and Elementary School Secretary Joni Schmidt made to visit all of the remote students in honor of Valentines. She said it was a lot of time, but time well spent to see students they have not seen in person for months. She also congratulated Montessori 1-3 teacher Liz Hamilton and herself for almost finishing their Montessori training at MECR. Hamilton will be certified to teach both traditional elementary and Montessori, while Huntoon will be certified as a Montessori administrator. Huntoon shared a digital promotional piece she made for the Gilpin Montessori Program while learning at MECR.

Finally board member Tracy Krug shared that she thought it was amazing that the Gilpin Health team was able to come to the school on the 11th and give all Gilpin teachers the opportunity to receive their first round of the COVID-19 vaccine. 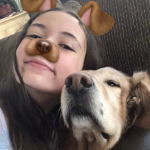 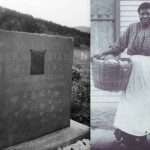