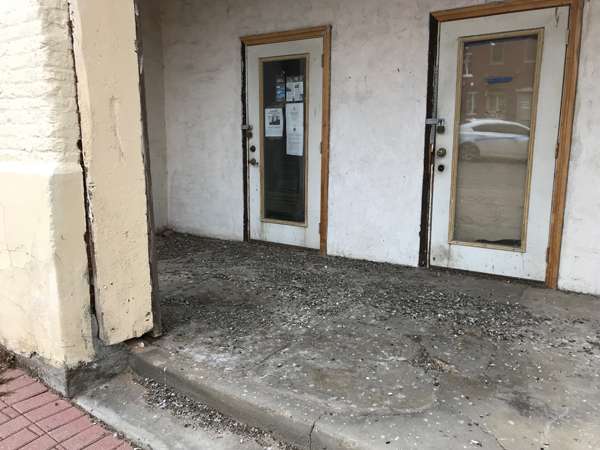 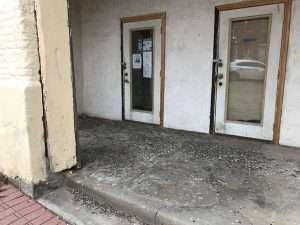 Central City Council – what to do about pigeon poo

The Mayor called for a motion to approve the consent agenda which consisted of the minutes from the March 19 and March 27 meetings and regular bill lists through March 20. Alderwoman Laratta moved to approve the Consent Agenda and was seconded by Alderwoman Mitchell. The motion passed unanimously.

The Council reviewed the appointment of Ed Schoenradt to the Historic Preservation Commission (HPC). Mayor Fey is familiar with Mr. Schoenradt and recommended Ed for the appointment. Ed is a member of the Historical Society and is involved with the Peak to Peak Players. He is a writer, actor, and a salesman.

Alderwoman Aiken moved to approve the appointment of Schoenradt and was seconded by Alderwoman Mitchell and Alderwoman Laratta simultaneously. The motion passed unanimously.

Attorney McAskin introduced Resolution 19-07 which would consider the development agreement of May 17, 2011 between the City of Central and the owners of the Morrone Ranch/ Gold Hill property, null and void. The agreement identified a developer that was intended to acquire the property which has not occurred and a mutual agreement to the sale of the property has not been made. The owners have had interest from a separate developer in the property and would need to dissolve the original agreement in order to enter into a contract with a new developer. The original developer has recently grown more lucrative and may still have interest in the deal. Since the future developer is in question, the owners are asking the agreement be tabled until the next meeting so that details can be finalized.

Alderwoman Laratta moved to table Resolution 19-07 and was seconded by Alderman Aiken. The motion passed unanimously.

Manager Miera reported that the stakeholders for the Central City Opera like the idea of moving the annual picnic to the Teller House lot, but there are concerns about operations and production issues. Mayor Fey asked if the issues were from an individual, Miera said yes. Alderwoman Laratta asked what the issues were. Manager Miera responded that there were concerns about power, the roll-off container, and impact to residents and Opera operations. Alderman Aiken voiced his opinion that he would rather return the picnic to William Russell Park. Mayor Fey commented, “I have been the lone voice trying to integrate it into Main Street, so it looks like we are moving the picnic back to Russell Park.”

Alderman Aiken moved to have the picnic at Russell Park, and was seconded by Alderwoman Laratta. The motion passed unanimously.

Alderman Hidahl commented that, “There was a report that we had a contractor that was going to close up the windows in the Belvedere Theatre, but they still aren’t closed up.” Manager Miera responded that they have had a contractor begin the process, but there are delays due to having to remove each window to install glass before reinstalling the frame. Alderman Hidahl stated that relevant to that is, “It sure would be nice to get rid of the pigeons. Maybe we need more wildcats? In lieu of getting rid of the pigeons, we need to get rid of the pigeon poo; that is hardly attractive as you come into the City.” Alderwoman Laratta retorted, “I heard that pigeons hate fresh paint!”

Alderman Hidahl changed the subject to question the grade of the sidewalk in front of the Teller and Opera houses. Director Hoover replied he was not aware of a separation between the sidewalk and the building, “I will certainly take a look at it and get it corrected.” Hidahl said that the best place to look is in front of the Assay Office.

Mayor Fey commented that he noticed “Some quick improvements and reactions from the public works department” regarding signage and other matters, “Thank you!”

Council moved to enter Executive Session at 6:29 p.m. regarding legal questions related to the March 19, 2091 correspondence from counsel for the Central City Business Improvement District. The next regular Council Meeting will be Tuesday, April 16, 2019. 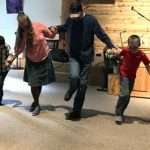 Local church charmed with luck from the Irish
Next Article 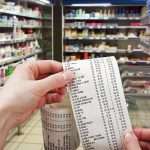