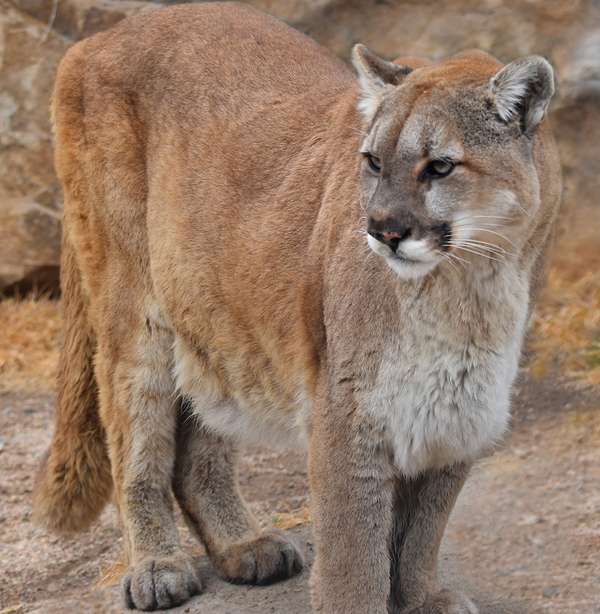 Colorado Parks and Wildlife officers, working with Larimer County Department of Natural Resources, are investigating a mountain lion attack on a trail runner using the West Ridge Trail at Horsetooth Mountain Open Space on Monday, Feb. 4. The victim was able to defend himself from the attack, resulting in the death of the juvenile mountain lion. The runner was then able to leave the open space property and get himself to a local hospital.
“Mountain lion attacks are not common in Colorado and it is unfortunate that the lion’s hunting instincts were triggered by the runner,” Ty Petersburg, area wildlife manager for Colorado Parks and Wildlife said. “This could have had a very different outcome.”
The victim of the attack described hearing something behind him on the trail and was attacked by a mountain lion as he turned around to investigate. The lion lunged at the runner, biting his face and wrist. He was able to fight and break free from the lion, killing the lion in self-defense. The runner sustained serious, but non-life threatening injuries as a result of the attack.
As wildlife officers searched the trail area provided by the runner, the body of a juvenile mountain lion was found within feet of several possessions that the victim asked the officers to look for on the trail. The lion has been taken to the Colorado Parks and Wildlife animal health lab for a necropsy.
“The runner did everything he could to save his life. In the event of a lion attack you need to do anything in your power to fight back just as this gentleman did,” said Mark Leslie, Colorado Parks and Wildlife Northeast Region manager.
Mountain lion attacks on people are rare, with fewer than 20 fatalities in North America in more than 100 years. Since 1990, Colorado has had 16 injuries as a result of mountain lion attacks, and three fatalities. Lion populations are doing very well in Colorado, but they are elusive animals and tend to avoid humans. Most people will never see a lion in the wild, but they are there. If you live, work, or play in mountain lion country, it is important to be alert.
What to do if you encounter a mountain lion:

Respecting wildlife includes being informed on how to avoid or manage wildlife encounters. To learn more about living with wildlife in Colorado, visit cpw.state.co.us. 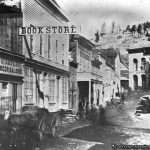