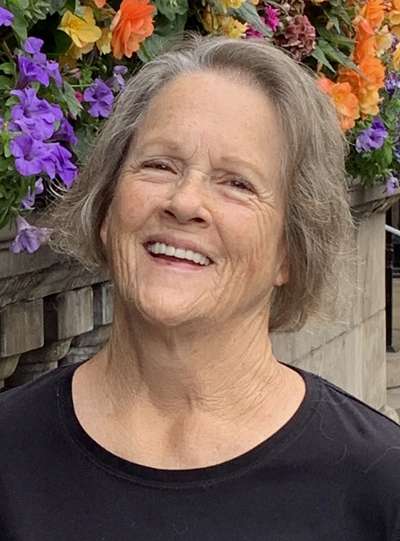 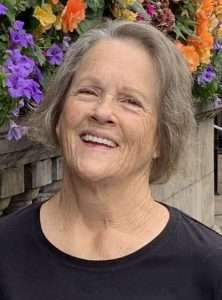 Marcia Lynn Guard, 75, earned her angel wings on Saturday, November 21st surrounded by family in her beloved mountain home in Gilpin County. Marcia was born on February 16, 1945, and was the second of two children born to Marcus and Alice Guard of San Jose, California where she was raised. Marcia attended Del Mar High School, and in the last few years was able to attend her 50th high school reunion. Marcia went to beauty school and obtained her license as a way to support herself as she began her independent life. Marcia married Daniel Wilhelm of San Jose in 1965 and after three years of waiting, finally gave birth to her son, Curt Daniel Wilhelm. Marcia’s union with Dan did not endure, but that is where her adventures with Curt began.

They spent the subsequent years together as a mother/son team experiencing another marriage that brought new love and experiences that took them from California to Tennessee and back to California once again. They lived on a farm, at a lake, and back in the city to be with friends and family along the way. Curt and Marcia were mother and son, but most often co-existed as the best of friends. Marcia was always there for Curt, but encouraged him to be himself and try new things. She was a positive force not only for her son, but for his friends as well, who always loved to hang out with her. She worked hard to keep a roof over Curt’s head and food on the table, while staying true to herself.

Marcia had various jobs in the Silicon Valley and was living her best life when she met the love of her life, Bob Asdel in 1989. Marcia and Bob began a chapter of life that included many new experiences starting in Cupertino, California and ending in Gilpin County, Colorado. Bob blessed Marcia with two stepdaughters, Rebecca and Amanda, who were both in their early teens. The girls loved to be with Marcia who taught them to be themselves and figure out who they were as individuals. In 1999, Marcia and Bob began a new adventure moving to the Rocky Mountains in Colorado.

Marcia had an adventurous spirit and lived firmly by the motto, “I be what I be,” which she even had made into a license plate. She was a very spiritual person who was able to listen and have an understanding of people from all walks of life. She loved animals and nature, appreciating the beauty in all living things. She loved to exercise and be active. She was always out walking or going on hikes with her husband, Bob, lifting weights at the rec center and using her treadmill at home. Her other favorite activity was her Aquacize class with the Gilpin Mermaids; she was often there three days a week meeting up with her friends and was one of the hardest working Mermaids in the water.

The primary loves of her life were her grandkids, a gift that began twenty years ago. She sewed, learned how to knit, and made blankets, hats and socks for the kids as they grew. She loved taking photos and made multiple picture books for all of her family. She spent many hours with the kids, baking, reading, talking, and listening to them.

Marcia also loved to travel and visit family and friends, so she and Bob camped all throughout the Western United States and Colorado. They also loved traveling to Europe, driving through the countryside, meeting people, eating foods of the regions and experiencing life from other perspectives.

Marcia believed in living life to its fullest and wanted the best for all her family and friends, including their health and safety. Due to the current times, we will not be having memorial service in person. The family would like to extend their deepest gratitude to all of the mountain community for meals, care provided, and your constant support. In lieu of flowers, donations can be made in Marcia’s name to Charlie’s Place Animal Shelter in Dumont, CO at www.friendsofcharliesplace.org. 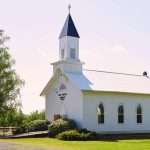 Colorado deems weddings and funerals as essential
Next Article 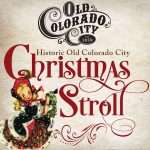