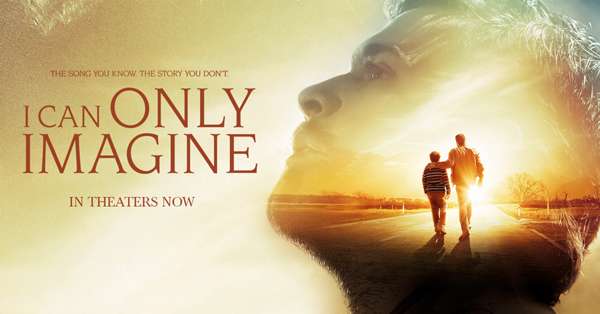 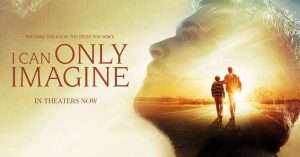 Have you ever been hurt by someone so badly you find it impossible to forgive them? “I Can Only Imagine,” a film from Mission Pictures International and City on a Hill Productions, directed by brothers Andrew and Jon Erwin, hits that problem head-on by telling the story of Bart Millard, lead singer for the band MercyMe, and how he came to write a song that has touched millions. The faith-based production companies do not have a great track record for producing quality films, instead pumping out big-screen sermons. Nothing wrong with the message, but the delivery leaves something to be desired. The “I Can Only Imagine” movie is already surprising the box office by grossing more than $38 million in two weeks and continuing to sell seats. In comparison, the most successful Christian movies of 2017, “The Star” has a lifetime gross of $40.8 million and “The Shack” (arguably Christian) earned $57.3 million. Is “I Can Only Imagine” worth the box office excitement or will it quickly fade into obscurity?

11-year old Bart Millard, played by Brody Rose (“Gifted,” “Christmas on the Bayou”), is just trying to figure life out in Greenville, Texas. He is an average kid, does okay in school, wants to play football, and has a crush that he doesn’t quite know how to handle. Unlike most kids, though, he also gets severely beaten by his father, played by Dennis Quaid (“The Day After Tomorrow,” “Frequency”), that tells him dreams get in the way of reality and won’t pay the bills. Bart gets a brief respite when mom sends him to a Christian summer camp which he calls the best summer of his life. His euphoria is short lived however, for as the camp bus drops him off, the moving truck is getting ready to leave with all his mother’s belongings. Now Bart, played as a teen and adult by J. Michael Finley (theater credits include “Les Miserables” and “The Book of Mormon”), is left alone with his father and desperately tries to keep him happy by pursuing football; unfortunately, playing ball comes to grinding halt when he shatters the bones in his leg. Bart is forced to take another class as he heals; Glee Club. Now Bart struggles to keep his father from escalating to violence while pursuing a passion he never knew he had.

The acting. Well, key people at least. Dennis Quaid does a great job playing Bart’s dad, Arthur. He gets to a play a character that has an acute transformation arc. Brody Rose, playing 11-year old Bart, does a decent job; although he could not quite communicate the fear of his father. J. Michael Finley, who has more experience in live theater, brings that theater presence into the movie creating a sympathetic and conflicted character.

The music. I knew I was seeing a different kind of Christian movie when the first song I hear is ELO’s “Don’t Bring Me Down.” Bart gets through his difficult childhood by escaping into music and we first see him listening to an ELO tape on his trusty Walkman.

The story. This is a Christian movie so there is the inevitable “preachy” moments. However, it seemed less “in-your-face you better believe what I’m telling you or you’re going to burn in hell,” and more “this religion is a part of who I am and plays a part in the decisions I made in life.” The song itself is about what heaven might be like, but doesn’t try to answer that question with anything definite. As a biopic of Bart Millard, it stayed focused on Bart and not his God.

The sub-story. This movie is not about Bart. It’s about Arthur as seen through Bart’s eyes. It is Bart’s relationship with his father that triggered the inspiration for the song.

The acting. Many of the other actors were wooden and 2-dimensional.

The editing and camera work. There were too many close-up shots without purpose and also key lines said off camera.

The rating. The movie is rated PG for thematic elements and some violence. Bart’s beatings from his father were very bad and adult Bart references a memory of one to purposely trigger a reaction in his father. The problem is, nothing we saw from young Bart’s scenes indicated anything that bad. It seemed out of context.

Christians are going to love this movie and current box office results reflect that this one is special. The song, “I Can Only Imagine” has touched the hearts of a million church-goers creating an instant audience. It could be awarded “least likely to be featured on mainstream radio.” Nevertheless, in 2003, the song spent 16 weeks on Billboard’s Hot 100, and it peaked at number five on the Adult Contemporary chart and had similar success on the Country charts, so the song touches something in the human spirit relatable to many. If you are open to spirituality of any kind, any faith, you should enjoy this film, although you might be a little lost when Bart meets his musical heroes late in the movie. The story is one that touches everyone regardless of faith; the story of forgiveness and hope. If real-world events are getting you depressed and you need something uplifting, you might consider checking this out. My beautiful wife rates the film four out of four pay phones, and my lovely daughter rates it four out of four bridges. With all my bad points, you would expect my rating to be somewhat lower, but it also made me cry multiple times, and gets bonus points for that. Therefore, I rate the film four out of four cassette tapes. 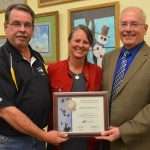 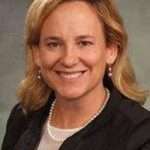