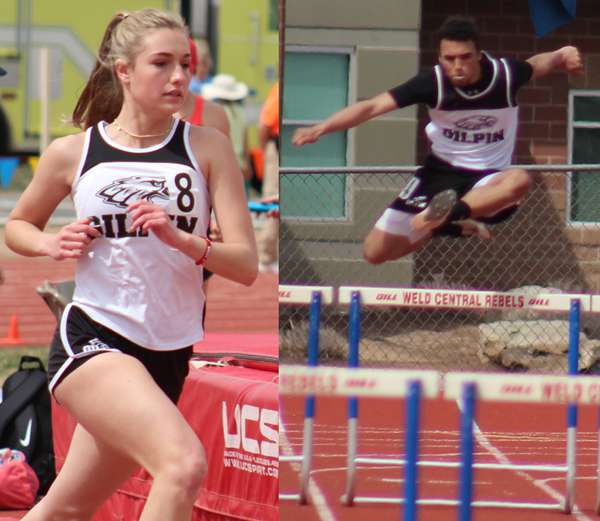 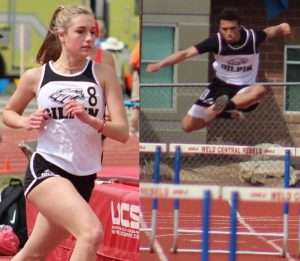 Interest in spring sports at Gilpin is high this season. Gilpin’s track and field teams have attracted several athletes, with 14 on the girls’ team and seven on the boys’ squad. There are five junior girls; all others on both teams are sophomores and freshmen.

The addition of Gilpin’s all-weather six-lane track and artificial turf field may have something to do with it. However, this season’s track and field events take place at other schools.

Head track coach Craig Ball reported, “We plan to have our first high school event in early May of 2020. We did not have time for approval from CHSAA (Colorado High School Activities Association) for a new 2019 meet, which is required.”

Coach Ball also explained that with the Gilpin track sitting at about 9,000 feet in elevation, weather will be an issue for much of the early season in March and April. The state meet is always scheduled for the middle part of May, so Gilpin’s time to offer a well-planned meet is narrowed down to the first week of May or thereabouts.

“During the last weeks of the track season, most schools bring their athletes to tracks that would give the best chance for a fast time. These are generally called ‘last chance’ meets, because they are the final meets that would allow for athletes to better their times in order to qualify for the state meet.”

Some coaches might choose to bring their athletes to a track that may seem more suitable for faster times than a track situated at 9,000 feet. However, Coach Ball plans to offer a track meet at that time that will be more of a Top 10 Invitational, providing superior track competition, venue and track surface for the top athletes in the state.

“We are currently equipping our track with new hurdles and starting blocks. We will need to install a shot put and discus facility, which is slated for the area near the bus barn.”

New bleachers are yet to be added, with a target construction date of summer 2019.

The boys’ varsity runners placed 11th of 12 teams at the Thunderhawk Twilight non-conference meet on April 1 at Henderson. Skyview boys placed first at the meet. Gilpin girls placed 10th of 12; Brighton was first.

21 students have gone out for baseball, including 14 sophomores and freshmen. The Eagles varsity team is getting off to a somewhat slow start, though, with losses to Estes Park and Front Range Christian so far.

The Eagles took a 10-0 loss to the Estes Park Bobcats in an away non-league contest on March 21. The Bobcats scored three quick runs in the first inning. Neither team put points on the board in the second and third periods, but Estes Park nabbed 7 more runs in the fourth and fifth.

Gilpin players had a few shining moments. Seniors Angel Gomez and Will Lorenz were hitters for the Eagles. Gomez, Lorenz, and senior Chad Holmes reached bases on their opponent’s errors. Holmes also grabbed a base as the Bobcats were attempting to put out another Gilpin runner. Gomez claimed 1 stolen base and contributed three assists. Sophomore Tristan DiPasquale led the Eagles in putouts by tagging 10 runners.

Bert Chrastil was the winning pitcher for the Bobcats.

Gilpin faced the Front Range Christian Falcons (FRC) on April 2 in a home conference duel. The game was played at Front Range in Littleton, with Gilpin taking a 16-1 loss. The Eagles’ record is now 0-2.

FRC warmed up with six runs in the first inning. Gilpin managed to hold their rivals to three runs in the second period and two in the third. FRC scored three more runs in the fourth inning, but Gilpin runner Holmes scored on a hit by Lorenz.

Gomez, DiPasquale, and freshman Kamron Brewer led the Eagles in putouts with three each. DiPasquale also contributed one assist.

Lorenz was named Player of the Game against FRC, with one doubles run, one hit, one stolen base, two assists, and two innings pitched. 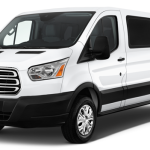 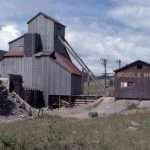