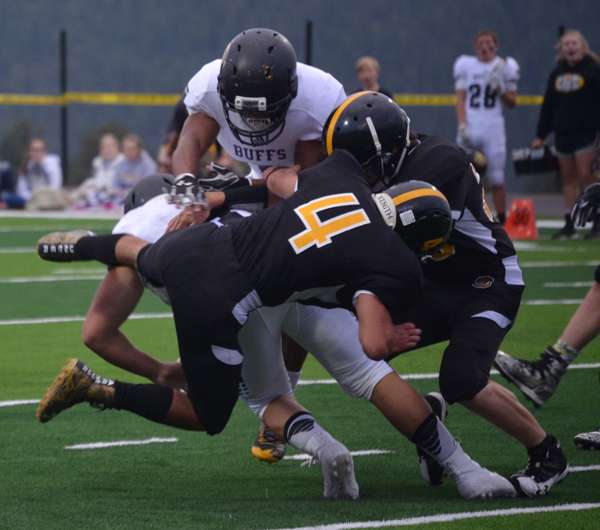 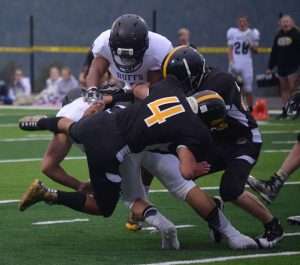 The Gilpin High School varsity football team got steamrollered by the Caliche Buffaloes (Iliff) 43-0 on Friday, August 24, in the first home game on Gilpin’s new field. It wasn’t exactly the outcome desired for the debut of the long-awaited field, but the Eagles’ team is pretty young this year and will likely suffer a few losses after the graduation last spring of several senior pillars of the team.

The athletes liked the new artificial turf, though, and fans admired the vibrant colors, well-marked yard lines, and bright stadium lighting. The fence is partially installed, and bleachers are to be constructed in summer of 2019. The new facility will be dedicated at the homecoming game on October 12.

Meanwhile, the Eagles face a daunting lineup of home games. They host Sedgwick County, last season’s CHSAA 8-man champions, on September 7. Soroco visits on September 22; they made it to the state semi-finals last season. West Grand, second place winners in the state tournament, will meet Gilpin on Friday, October 26. (Gilpin was scoreless against West Grand when they clashed last season.) The Eagles will likely fare well for homecoming, though, when they host Vail Christian.

This will be a building year for Gilpin. Among the 18 players on the roster are just four seniors and three juniors. The team is also small in stature, with an average weight of about 150 pounds.

The Caliche Buffaloes, last Friday’s opponents, were looking to be redeemed after their 36-30 loss to the Eagles last year. The Buffs compare with 25 on the roster, including 19 juniors and seniors. Their players are, on average, 35 pounds heavier than the Eagles and even have two players over 300 pounds.

During the contest with Caliche, the Gilpin Eagle offense struggled to make headway against the pressure of the Caliche defenders. On the Eagles’ possessions, gains were generally short and passes incomplete or intercepted. Gilpin did benefit from yardage gained in penalties on the Buffaloes, such as face mask, encroachment, and the like. 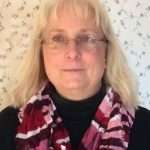 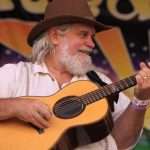