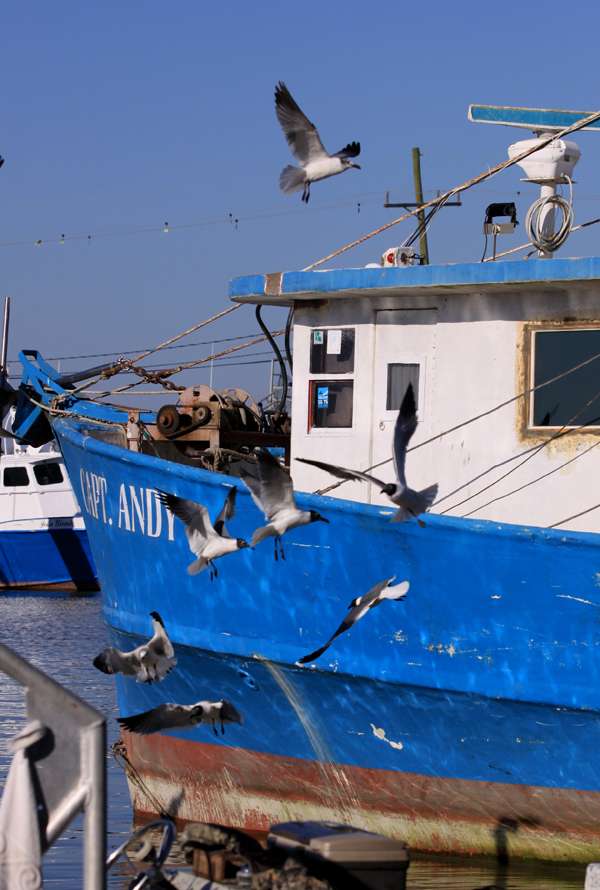 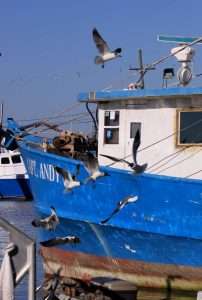 A box of chocolates

Fishing is “like a box of chocolates – you never know what you’re gonna get.”

After an obligatory stop at New Orleans’ French Quarter for a bowl of gumbo and raw oysters, we continued southeast to the Lighthouse Lodge settling in for a good night’s sleep. The next still-dark morning we met owner and operator Capt. Sal Gagliano of Bottom Line Outfitters at Joshua Marina for a day of inshore fishing. In the distance, old pilings were all that remained of fishing camps devastated by Hurricane Katrina. It was around and near those pilings that fish often congregated. Using live shrimp as enticement, we began hauling-in speckled trout of around sixteen inches. My dad had the deft touch when it came to sheepshead while landing several with considerable girth. A black drum, stingray, and hungry trout continued to accept our offerings when I felt a tug on my fishing rod. Stripping line from the spool, it was one of two redfish caught. At 11 ½ pounds, it was the heaviest of the day and a personal best. Sal filleted our catch of thirty fish and we put them on ice, spiriting them to Venice for vacuum packing, flash freezing, and shipment back home.

The main focus of my vacation involved a day of offshore deep sea fishing. Arriving at Cypress Cove Marina ten minutes early for my 6 a.m. fishing expedition departure, the other three fishermen that were scheduled to share the charter were nowhere in sight. The company that I’d chosen to fish with had neglected to charge their seats, and when they ran their credit card number to collect the deposit it was declined. I had planned to target big yellowfin tuna and wahoo, but the price of the boat including bait and fuel cost was $2,000. I was offered a discount package of $1,600 which was still well beyond my means. The captain then proposed a swordfish trip at a more affordable rate. Having anticipated this day for months, with limited options available and anxious to fish, I decided to make the best of a bad situation and accept their proposal.

Heading down the Mississippi River past its delta, the water was murky. Seas were rough and the wind blew at 17 knots. Twenty-five miles of bumpy motoring later, we arrived on the swordfishing grounds. Dropping a squid to a depth of 1,400 feet, we didn’t wait long before a sizeable fish took the bait. Fighting it for perhaps 20 minutes, suddenly the pole went slack. The captain commented that it was the first time that one of his lines severed, surmising that the fish in question was a large thresher shark and inedible fare. A couple of more bites failed to result in hookups as the morning passed into afternoon.

They say that all good things come to those who wait, but I was beginning to have my doubts when it happened. Connected to what felt like a hefty specimen, we could tell it was a swordfish by the way it fought. When the fish streaked toward the surface I thought it might jump, but instead it plunged back to the bottom. Poultry farmers and swordfishermen alike know to not count their chickens before they hatch or swordfish before they are onboard. Swordfish have notoriously soft mouths and we would be lucky to land this one. Following an exhausting battle of over two hours, the first mate gaffed and wrested the swordfish onto the boat. Its 3 foot-long bill and slaty-brown flank glistened in the sun. A trophy sword by most anglers’ standards, it tipped the scales at 130 pounds. I expected a sushi-grade tuna caramel from Venice. What I got was a savory swordfish buttercream. 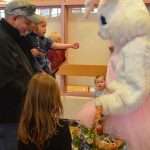 Gilpin Community Center the scene for eggscitement!
Next Article 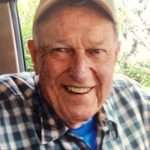 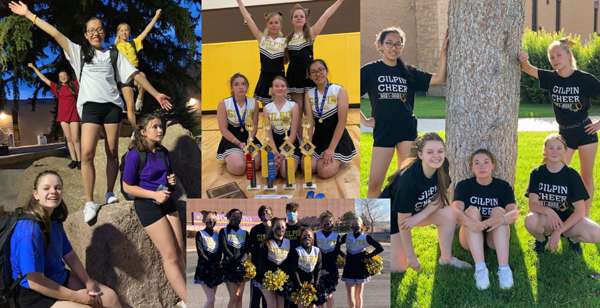 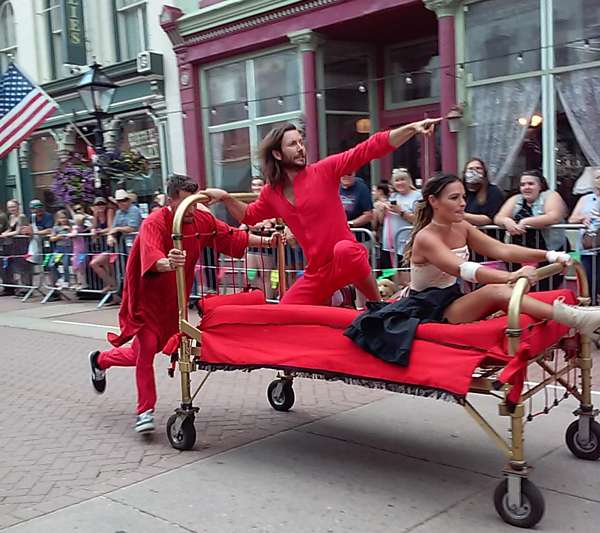