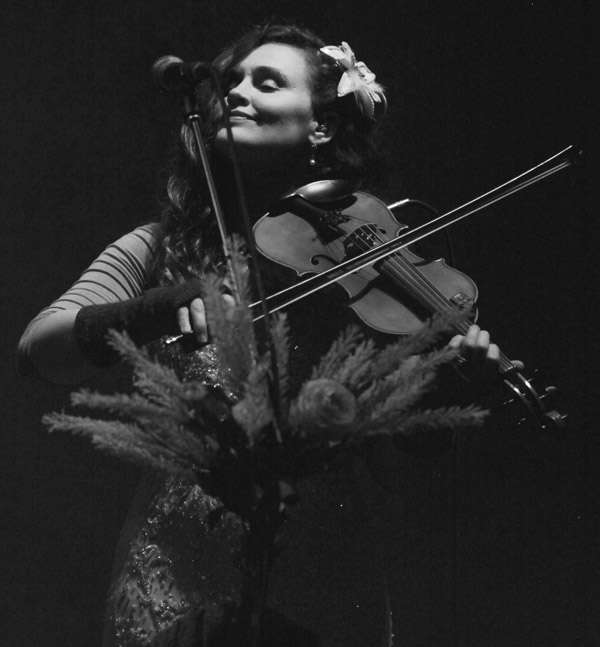 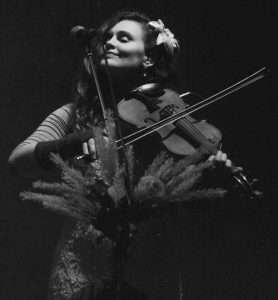 After performing 1,000 dates over the past 12 years traveling around the country in a vegetable oil powered tour bus, Nederland’s Elephant Revival has decided to call it quits. Citing family obligations and the rigors of the road, they gave it their hearts and souls while producing six CDs and sharing their unique transcendental folk music with their loyal listeners and ever expanding fan base. Elephant Revival left nothing on the table and harbors no regrets.The band’s members remain on good terms and haven’t ruled out possible reunion shows in the future. The split will allow members Bridget Law, Bonnie Paine, Dango Rose, Charlie Rose, Daniel Rodriguez, and Darren Garvey to pursue their own individual musical paths. Their dedicated support of Colorado trails cleanup projects will continue.

Blending Scottish/ Celtic fiddle tunes, traditional ballads, bluegrass, folk, and indie rock, Elephant Revival’s first show took place at Gold Hill Inn, Gold Hill, CO, in October of 2006. Their final concert was Sunday, May 20th, at Red Rocks Amphitheater. Braving pouring rain and cold temperatures, 8,500 devoted followers were in attendance to pay tribute and partake in the Elephant Revival experience one last time. Before they took the stage, Colorado Governor John Hickenlooper praised them for their great music and commitment to the environment. While it is with some sadness that we bid adieu, we can rejoice in what was shared.

Music unites us in ways that no other medium can. Even when we don’t understand each other’s languages – we can be moved by a rhythm, soothed by a song. – Elephant Revival 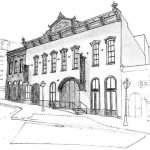 You’re invited to a special Belvidere Theatre event
Next Article 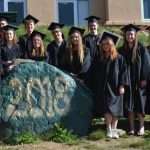