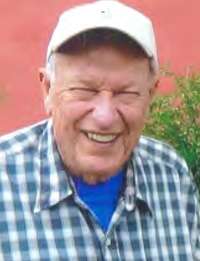 Dad was the founder of the Broken Handle Mining Corporation in 1955 and was the President ever since. He began mining in high-altitude mines (El. 12,000 ft) in Stevens Gulch, CO.

In 1996 he became President of the Hidee Gold Mining Co off of the Central City Parkway south of Central City, CO and expanded the tourism activities there. He also developed the western-themed Hidee Village at the Hidee Mine so tourists could see what a little mining town would have looked like.

Ed was passionate about educating children so that they know how important the mining industry is to modern society. As part of that education, he taught gold-panning to many thousands of school children as a fun hands-on process, and was a partner with Norm Blake and Choppo Fetterhoff.

He did volunteer work at the Coeur-d-Alene Mine, Leadville Mining Museum, and extensive work at the Western Museum of Mining and Industry in Colorado Springs, Co. He and his crew from the Hidee Mine were instrumental in running the stamp mill there.

Ed was a member of the Clear Creek County Metal Mining Association since 1955, and was President for four terms. He was also a member of the Gilpin County Historical Society for many years.

His wife of 58 years, Elaine, predeceased him in death on 2005. Ed is survived by three children, eight grand-children, and four great-grandchildren.

In lieu of flowers, send gold ore to your favorite charity.

There will be a Memorial Service at High Noon, Saturday, June 9, 2018 at St. James United Methodist Church in Central City, CO. You can bring a food donation for the church’s canned food pantry; it would be appreciated by the church. 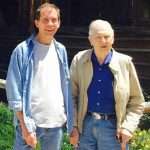 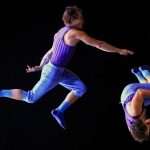