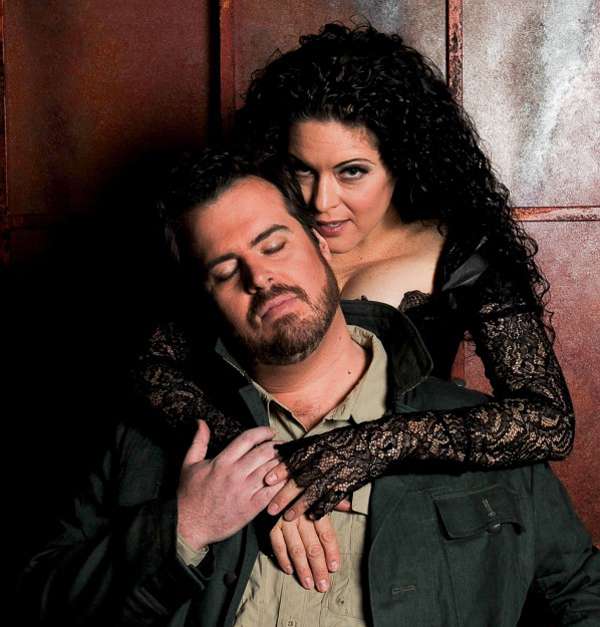 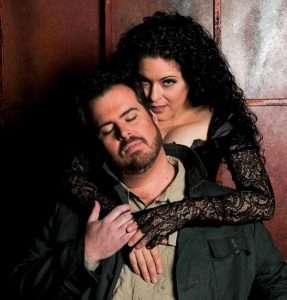 “We chose to open our festival with Carmen because we wanted to present this familiar and popular opera in our intimate opera house with a tighter and more intense focus,” said Pelham (Pat) Pearce, general and artistic director of Central City Opera. “Though we presented Carmen in 2011, this summer’s production, with a new artistic team, promises to be fresh and spectacular.”

Carmen, performed in French with French dialogue, had its world premiere at the Opéra Comique, Paris, 1875, and tells the tragic story of the fiery gypsy Carmen, who first seduces the naïve soldier Don José, only to discard him for the charismatic toreador Escamillo.

“It’s a blockbuster opera and certainly has a bigger selection of hummable tunes than any other opera I can think of,” said Adam Turner, conducting his first Carmen. “One of the remarkable things I’ve been recently reminded of is what a master of orchestration Bizet truly was. It’s a score rich with color, unique combinations of instruments, sensual sonorities, and seductive rhythmic devices.”

“I’m most excited about the fresh vision of director Jose Maria Condemi and our incredible cast, especially with soprano Emily Pulley in the title role,” said Turner. “Carmen is most frequently cast with a mezzo-soprano, but Emily brings such a unique vocal palette and commanding presence to every performance, and I’m thrilled to see all that she accomplishes vocally and dramatically in the role.”

Carmen (Georges Bizet/Ludovic Halévy and Henri Meilhac)
Performed in French with French dialogue and English supertitles at the Central City Opera House, based on the 1845 novella by Prosper Mérimée
Conductor, Adam Turner

Festival tickets range from $31 to $108, based on availability. Subscribers who purchase both Central City Opera mainstage operas save 20% off regular ticket prices and receive additional and more exclusive opportunities. One-act opera tickets start at $25 ($22 for subscribers), and group discounts are available for ten or more people. All prices are subject to change, based on availability. For more information and to purchase tickets, visit www.centralcityopera.org or call the box office, 303-292-6700, between 10 a.m. and 4 p.m., Monday through Friday.
About Central City Opera—Celebrating Its 85th Season
Founded in 1932, Central City Opera is the fifth oldest professional opera company in the country and is renowned for its exquisite world-class productions, competitive and robust young artist training program, and creative educational and community engagement activities. Its summer festival, only 35 miles west of Denver, takes place at 8,500 feet above sea level in the Colorado mountain town of Central City, where the company owns and maintains 28 Victorian-era properties, including the intimate 550-seat jewel box opera house built in 1878. For information, visit CentralCityOpera.org  or call
303-292-6500. 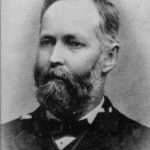 A “tailing tale” of Hon. Matt (Frantz) France
Next Article 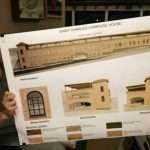