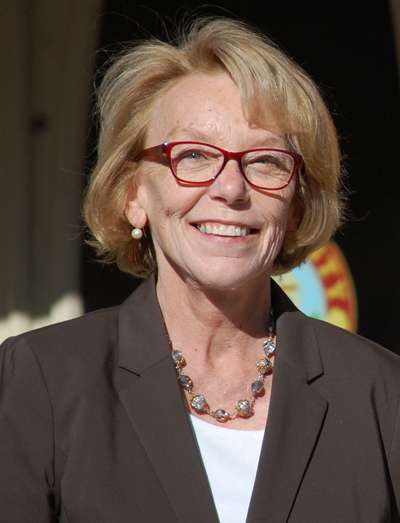 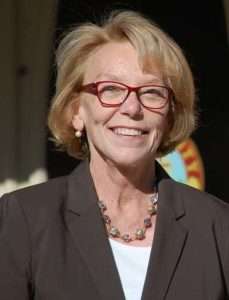 PRESS RELEASE – I am Central City Mayor Kathy Heider and I am running for an additional four-year term as mayor in the November election. A long-time resident, I served on the City Council for four years before being chosen by the City Council to fill the two years left in Mayor Engels term when he was elected county commissioner.

I am a candidate for mayor because I want to continue the improvements we have been implementing during my tenure.

I have 30 years of experience in local government, retiring from Jefferson County after 15 years as the Public Information Director and previously working as public information officer for the City of Arvada and assistant county administrator for Eagle County.
In addition, I worked six years for the Weekly Register-Call as managing editor and reporter. My combined work history makes me the most experienced mayoral candidate.

When I was first elected to City Council, the city was in desperate condition. It needed a short-term loan just to make payroll in January until revenues could catch up to expenditures later in the year. The city budget had to include late fees for credit cards, and the water fund wasn’t covering its costs.

I can proudly report that over the past six years I’ve served on council and as mayor, we’ve improved our General Fund’s bottom-line by more than 226%.

And, based on current projections, our financial performance is stronger than previously projected and reported in the adopted 2018 Budget. We are on track to end 2018 with a General Fund cash position that is approximately 280% greater than that same position back in 2013. The city’s adopted budgets can be found on the city website.

These changes were due to hard work, controlled spending, creative solutions to ensure improved city services, and good leadership.

I was instrumental in recruiting and hiring a qualified City Manager with a strong financial background, who works with council to identify problems and come up with new, creative solutions.

The last six years have also seen the only substantial improvements to city streets, sidewalks, and our water system since the 1990s.

I am proud that we were able to add a new exit onto the parkway to make it easier for residents of the apartments and campground guests; and the fencing added around the cemeteries has reduced vandalism, trash, and noise. We’ve added new shelters for school bus stops and we are resurfacing our roads mile by mile as funds allow.

I wish to continue to maintain Central City’s status as a National Historic Landmark District. I bought my home on the Casey in 1975 and I am very proud to live in a city surrounded by history and natural beauty.

We very much need economic development to fill empty storefronts and keep them from deteriorating further. But our economic development must be thoughtful and respectful, so we can maintain our historic designation, Victorian charm, and residential quality of life. I would love to see a large grocery store built along the parkway.

While the increases in our budget over the last six years have been very significant, we still need to pinch every penny. It takes a lot to run a city like Central. If elected mayor, I will work with the City Council, City Manager, Staff and Citizens to:

Together we can do many things that will improve the quality of life for our residents, improve our aging infrastructure, attract new businesses, and maintain our designation as a National Historic Landmark District.

Continue the momentum. Vote for Kathy Heider as Mayor of Central City. 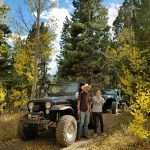 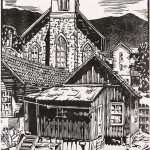