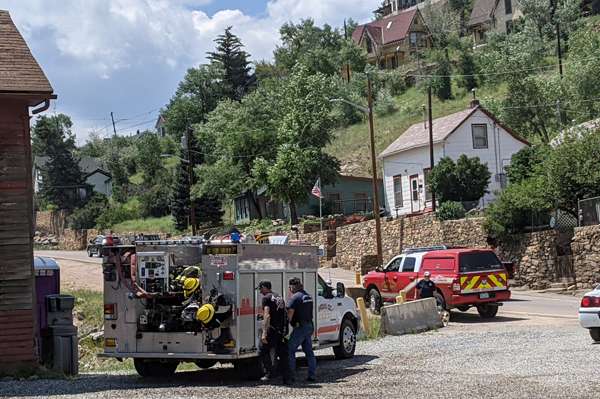 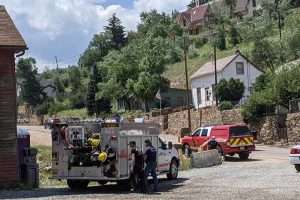 Council met with Staff for a work session prior to the regular meeting. The topics of discussion were electronic participation of official public meetings and city programs. Manager Miera reviewed the history of the City’s policy for remote attendance and participation in government meetings. The original order is due to expire and Miera requested direction for Staff on continuing or not. Attorney Fejka commented that many jurisdictions are tailoring their approach in remote attendance. One of the main issues is how much flexibility should the Council members have regarding being fully remote as a council body versus individual remote attendance. Council agreed there should be some sort of cap or limit for number of times council members and committee members could attend remotely and prefer in-person voting. Additionally, there should be no restriction to having audience/ public attendance remotely. Council will craft a policy for future consideration.

Mayor Fey reported that there are certain things the Council can do for the City financially that are not currently being considered. He used the string lights as an example. “I think it (string lights along the street) would be a very pleasing aesthetic.” Alderwoman Laratta commented that when they first talked about string lights, it was mainly the mayor who was not for it and influenced the vote of the Council. “I was in favor of it; in fact, Eureka Street looks naked without them” said Laratta. Manager Miera countered that originally, they only allowed lights to be strung on light posts that the City owns which are the ones along Main Street.

Alderman Aiken commented he would like them to investigate solar power options and subsidies to encourage solar energy.

Mayor Fey led the Pledge of Allegiance and then forgot to ask for any amendments or additions to the evening’s agenda. Fortunately, there were none.

The Mayor called for a motion to approve the consent agenda which consisted of the minutes from the July 6 meeting and regular bill lists through July 16; also, approval of two Historic Preservation Paint Reimbursement Grant applications. The applications were submitted by the owners of residences at 341 Gregory Street and 403 W. 1st High Street. Alderwoman Laratta moved to approve the Consent Agenda and was seconded by Alderman Aiken. The motion passed unanimously.

The Council considered approval on two Promise Program requests and one Resolution.

Council considered approval for the Promise Program applicant Austin Boulter. Austin addressed the council in-person. He is in his final year of undergraduate school at the University of Colorado Boulder. He commented that just the little ease of the financial burden is “more than helpful.” Boulter is maintaining a 2.964 GPA. He wants to continue his education to obtain a Master’s in Business.

Alderwoman Laratta moved to approve the application and was seconded by Alderman Aiken. The motion passed unanimously.

Council considered approval for the Promise Program applicant Ashley Blondo. This is her first request and she addressed council in-person. She is accepted to Rockhurst University in Kansas City, Missouri majoring in Psychology. She attended Mullen High School. Alderwoman Johnson commented that Ashley was her babysitter and “she is a remarkable girl. People like the Boulter’s and the Blondo’s, when they go, that’s what we’re known for.”

Alderwoman Laratta moved to approve the application and was seconded by Alderwoman Tinucci. The motion passed unanimously.

Fire Chief Gary Allen introduced Resolution 21-19 which would approve an intergovernmental agreement between the City of Central, the City of Black Hawk, and the County of Gilpin regarding a maintenance agreement for a command vehicle. Funding was provided to the City of Black Hawk to purchase a command vehicle in 2015 which provides support for both cities and the county. The initial expense is $350 per year per member of the agreement. This expense covers general repairs and maintenance, but should a major repair be necessary, the cost would be split between entities.

Manager Miera commented that the Belvidere Pocket Park is slated to be finished and have a ribbon cutting ceremony on August 3, just prior to the regular Council Meeting. “Everyone is invited.”

Miera reported that the Spring Street project is finished after a delay in getting some of the materials.

Alderwoman Tinucci commented that tonight is Jackie’s last meeting as council member. You are going to be missed. I hope your new community welcomes you with open arms.

Alderwoman Johnson urged everyone to remember they are part of the community; to think about community, and to treat each other with kindness and respect.

Mayor Fey presented Alderwoman Jackie Johnson with a certificate of appreciation for her service to the City.

Rachel Schmalz addressed Council in-person. She thanked Council for their scholarship the last four years and has graduated from Hasting College. She is teaching English in Moldova, Ukraine and will be going to graduate school to study Ukrainian History.

Chris Rork, representing Senator Hickenlooper, addressed council saying he just wanted to check in and see if they had any concerns.

Rainn Johnson, reporter for the Mountain-Ear, commented she has been listening in online. She then asked for clarification on the spelling of some names and additional facts. Mayor Fey commented that it is more appropriate for those questions to be asked of the City Clerk after the meeting.

Mayor Fey adjourned the regular meeting at 7:50 pm. The next regular Council Meeting will be Tuesday, August 3, 2021. 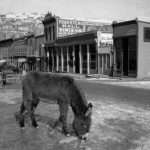 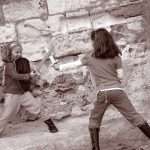