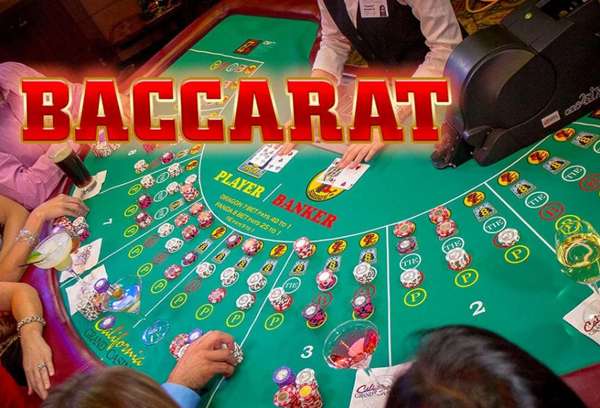 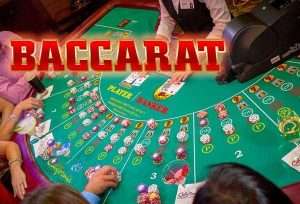 Highlights of the December 1, 2020 Black Hawk City Council Special online meeting include an Ordinance Amending the Black Hawk Municipal Code by adding limited gaming implemented by the statewide and local voter approval of Amendment 77 and a Resolution authorizing additional approved games in the City of Black Hawk Code.

At the November 3, 2020 general election, statewide voters from the state of Colorado approved Amendment 77, which amends section 9, article XVIII of the Colorado Constitution to remove the $100 limit on single bets and remove the limitation on the types of approved games, subject to local voter approval in the cities of Black Hawk, Central, and Cripple Creek; At the November 3, 2020 general election, local voters from the City of Black Hawk approved Ballot Question 1, contingent upon statewide passage of Amendment 77, to replace the single bet limit of up to $100 with unlimited maximum single bets and to delegate authority to the Black Hawk City Council to authorize by resolution the approval of additional games, provided that the Colorado Limited Gaming Control Commission (the “Commission”) also promulgates final rules to implement such additional games. Amendment 77 takes effect on May 1, 2021; and the City Council finds it in the best interest of the public health, safety and welfare to amend the City’s Code by the addition of a new Article XII to Chapter 1 to address the changes implemented by Amendment 77 and Ballot Question. There were no public comments in support or in opposition of CB 30 and Black Hawk City Council approved CB30/ Ordinance 2020-30 unanimously.

Pursuant to the authority granted to it by the local voters at the November 3, 2020 election, and implemented by the City Council by the approval of a new Section 1-221 of the City of Black Hawk Municipal Code, the Council hereby determines it in the best interest of the public health, safety and welfare to approve additional games in the City. Authorized games include most variations of Baccarat, Tiger Split, Keno, Casino War, Double Ball Roulette, Big Wheel Six, additional variations of Blackjack, and Pai Gow Poker. This Resolution also authorizes side bets on 99 Fortunes and Jackpot Baccarat, Royal 99 progressive, 5 Treasure, Dragon Bonus, Perfect Pair, Lucky 6, 3-Card Six, Egalities, and Rabbit Play.

The Tale of Two Buses

City Manager Cole also requested that Council approve the sale two busses owned by the City. The two buses which are in very poor condition are being stored on Miner’s Mesa and in order for the City to continue with improvements planned for the Mesa, the busses need to moved or sold. The Manager’s Office proposes that the buses be sold, but the sale of vehicles are excluded in Resolution 24-2018 that authorizes the City Manager to sell surplus City owned property. City Council approved a motion that authorizes the City Manager’s Office to sell the busses.

Mayor Spellman adjourned the Special meeting at 11:10 am.

The final Black Hawk City Council regular meeting for 2020 is scheduled to be held on December 9, 2020 at 3:00 pm online. For more information visit www.cityofblackhawk.org. 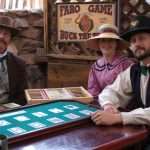 Central City is all-in on unlimited gaming
Next Article 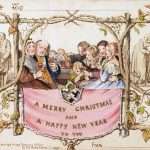