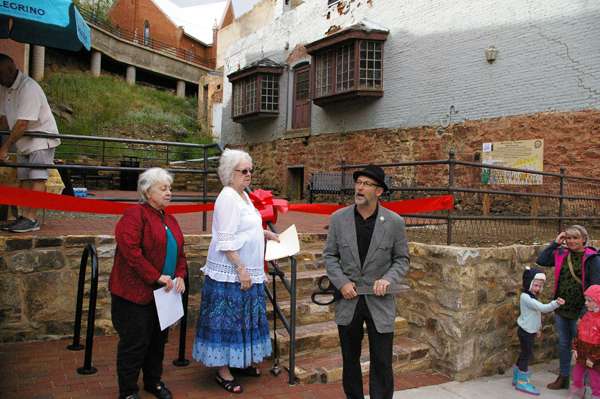 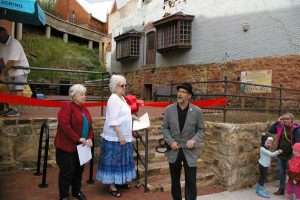 On Tuesday, August 3, Central City commemorated the opening of the Belvidere Pocket Park with a ribbon cutting ceremony. The park was constructed in the vacant lot between City Hall and the Belvidere Theatre buildings transforming an unsightly mound of dirt, weeds, and rock into a beautiful respite. Barbara Thielemann gave a short speech as representative of The Belvidere Foundation reporting the funding obtained by grants awarded to the City. Betty Mahaffey then thanked the various people involved that allowed the project to happen. Mayor Jeremy Fey followed by proudly cutting a large red ribbon barricading the entrance with an over-sized pair of scissors. The opening was attended by about 50 people who were serenaded with electric piano played by Dutch and enjoyed Italian espresso provided by barista Steve.

The Belvidere Theatre has fallen into disrepair over the years from non-use and neglect. Gilpin County obtained the building through a tax lien sale and then sold the property to the City for one dollar. In the past five years, Central City has set aside and dedicated more than $1 million to improving the building. Part of the process involves getting outside grants to help fund the various stages of restoration, and to do so, they formed the Main Street Central City Commission and joined the Colorado Main Street Program. The long-term financial goal for restoration is at least $8 million. The Pocket Park was funded by a $2,700 AARP Community Challenge Grant and a $50,000 CDOT Revitalizing Community Grant which the City contributed 10% in matching funds. 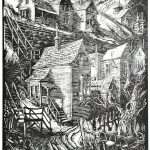 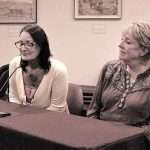 Stairway to Heaven project in Central City
Leave a comment