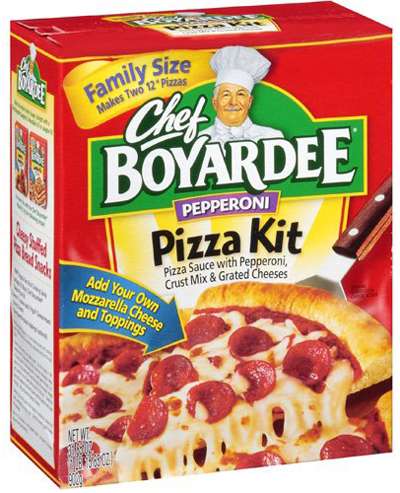 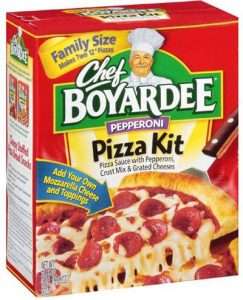 Family night at the Gibbins house on Bald Mountain

When we lived in the old Buck House west of Central City back in the 1970s, we observed a Friday night ritual of homemade pizza and episodes of “The Love Boat.” Pizza night was dad’s night to cook; with the help of Chef Boyardee and me. We usually started with the plain pizza kit and then added items available in the kitchen.

I frequently sliced the pepperoni and grated the mozzarella cheese. Many nights we sliced up a can of mushrooms and very occasionally onions or green pepper. Mom was okay with the mushrooms, but not beyond, and Jen would rather have just plain cheese.

Dad had an elaborate method to make the dough for the crust. Starting with just the right temperature water and hand mixing in stainless steel bowls, he then opened the preheated oven a bit and draped kitchen towels over the bowls and the door to make the dough rise from the extra heat.

When the dough was ready and flattened into greased cookie sheets, we added the kit’s sauce, plus extra sauce from a jar and the lame “sprinkle cheese” from the weird, short little can, we then finally started adding the goodies.

Extra grated Parmesan, onions and green peppers next if any. Then pepperoni and mushrooms. Finally piles of grated mozzarella. I didn’t realize that most other people started with cheese and put the rest of the ingredients on top until years later.

While the pizza was cooking, my sister and I would set up the TV trays. You know the ones, with the fake wood and gold trim? Someone you know had them back then.

Anyway, the trays were arranged around the couch with everyone having a good view of the fireplace and our console TV.

Mom would arrive in the living room wearing her fuzzy yellow robe about the time the theme song for The Love Boat started. She would settle into the couch on the side closest to the fireplace and lean against the arm with her legs up under her.

Sixteen slices of sheer culinary delight were ready from the kitchen just as we were seeing the special guests on the screen.

We variously burned our mouths on the “too hot” cheese, or picked mushrooms off while being thoroughly entertained by 1970’s television.

Recently we tried our own pizza and The Love Boat on a Friday night to recreate that nostalgic feeling; the pizza was fantastic – not so much the entertainment.

We didn’t make it through one episode of blurry video. 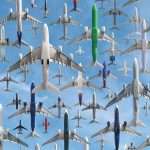 The aerial invasion over Gilpin County
Next Article 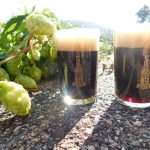